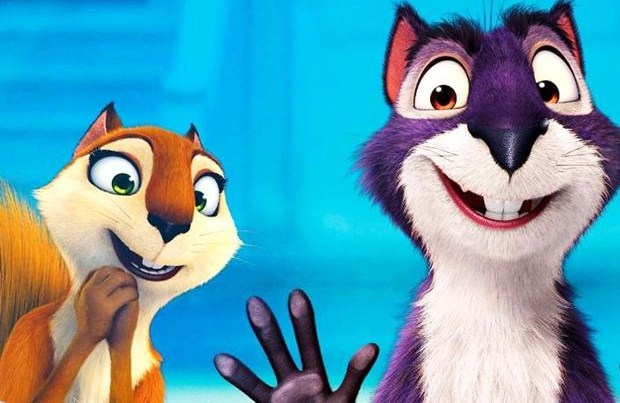 After all those great images and an official trailer for The Nut Job, we’re here to give you another look at Surly, Buddy and Andie! Head inside to find the latest poster for Open Road Films’ upcoming animated comedy, which is set to open in two months. This heist definitely gets nuts… Directed by Peter Lepeniotis, this action-packed comedy is set in fictional Oakton and follows the travails of a mischievous squirrel named Surly, and his rat friend Buddy. They plan a nut store heist of outrageous proportions and unwittingly find themselves embroiled in a much more complicated and hilarious adventure. Some pretty cool voice-cast is on board and includes Will Arnett, Brendan Fraser, Liam Neeson, Katherine Heigl, Stephen Lang, Sarah Gadon and Jeff Dunham, and the movie is set to hit theaters on January 17th, 2014. Don’t forget to click on the latest poster to enlarge & stay tuned for more updates! 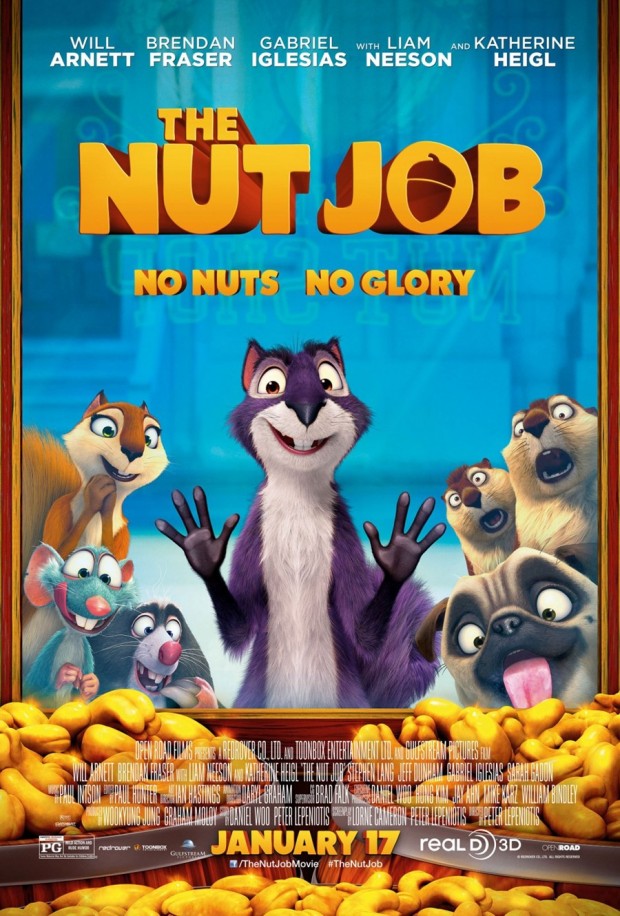