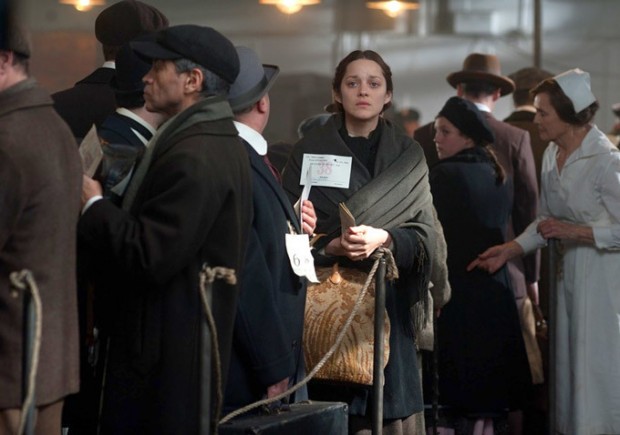 Check out the latest clip and some pretty cool images from The Immigrant, an upcoming drama directed by James Gray, which is expected to hit theaters in early 2014. We already shared an official trailer and character posters from the movie, now head inside to take another look at Marion Cotillard, Jeremy Renner and Joaquin Phoenix. Gray directed the whole thing from his own script which is set in 1921, and follows Ewa Cybulski and her sister Magda who, in search of a new start and the American dream, sail to New York from their native Poland. Here’s that new clip: And here’s the rest of the plot:

When they reach Ellis Island, doctors discover that Magda is ill, and the two women are separated. Ewa is released onto the mean streets of Manhattan while her sister is quarantined. Alone, with nowhere to turn and desperate to reunite with Magda, Ewa quickly falls prey to Bruno, a charming but wicked man who takes her in and forces her into prostitution. And then one day, she encounters Bruno’s cousin, the debonair magician Orlando. He sweeps Ewa off her feet and quickly becomes her only chance to escape the nightmare in which she finds herself.

The rest of The Immigrant cast includes Angela Sarafyan, Dagmara Dominczyk, and Antoni Corone. Let us know what you think about the clip & stay tuned for the release date! 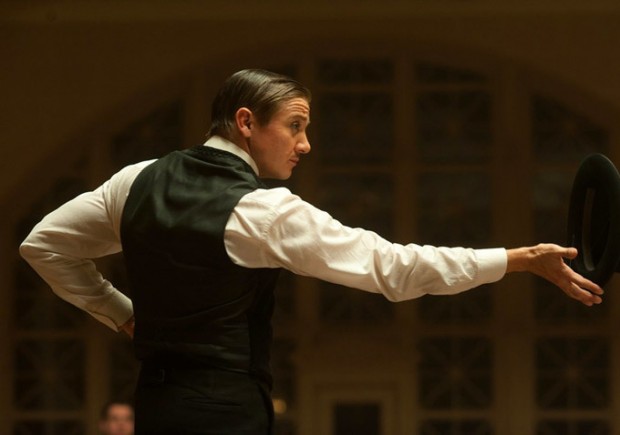 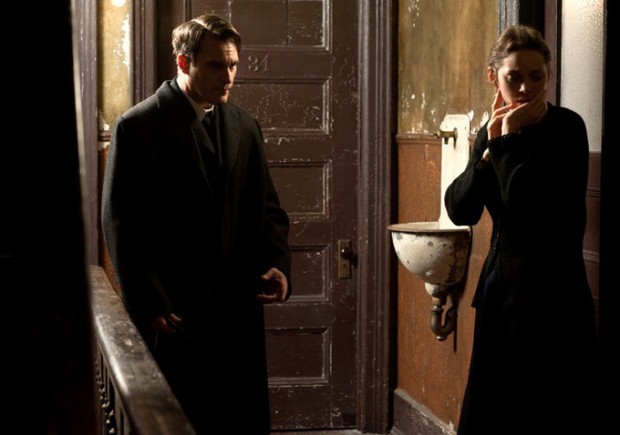 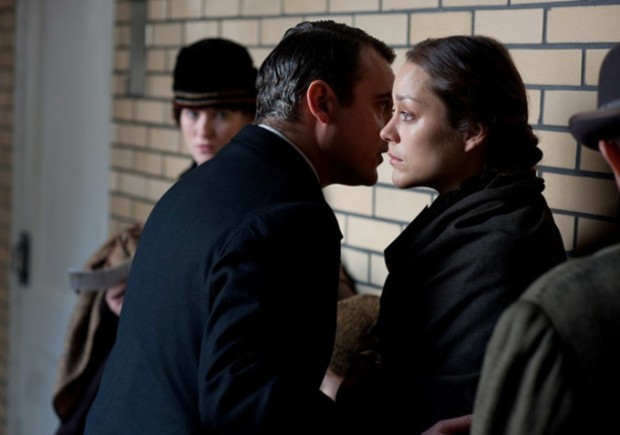 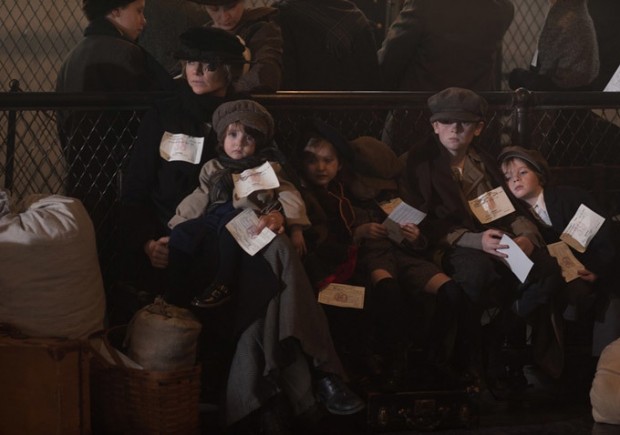 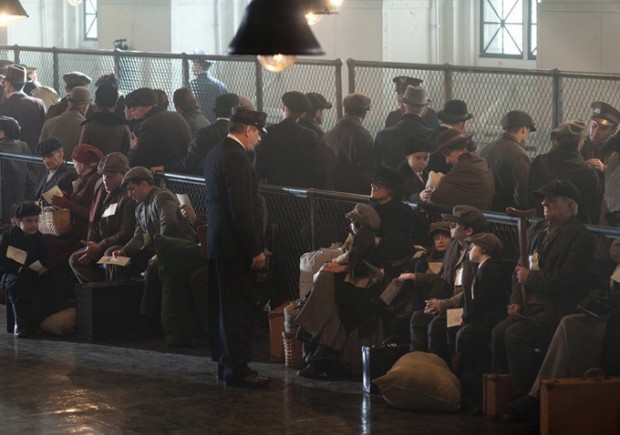