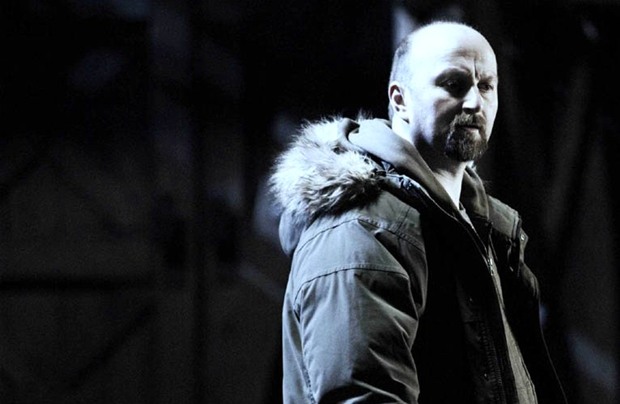 Good news for all horror fans out there: Troll Hunter remake is coming, and according to the latest reports Neil Marshall, man who stands behind titles like The Descent and Doomsday, is on board to write and direct the whole thing! Another great news is that filming begins next year, so I guess we won’t have to wait long for more updates… At this moment we know that Marshall will rewrite an earlier script draft from Marc Haimes, which will, just like original, follow a group of students who are tracking a mysterious hunter who they learn is ridding the countryside of giant rogue trolls. In case you forgot, Trollhunter (aka Trolljegeren) is a 2010 Norwegian cult hit made in the form of a “found footage” documentary, both written and directed by André Øvredal. Christopher Columbus, Michael Barnathan, John Jacobsen and Sveinung Golimo are producing the remake, and as we said, filming is scheduled to begin in early 2014. With every new update we’ll be back, so make sure you stay tuned! 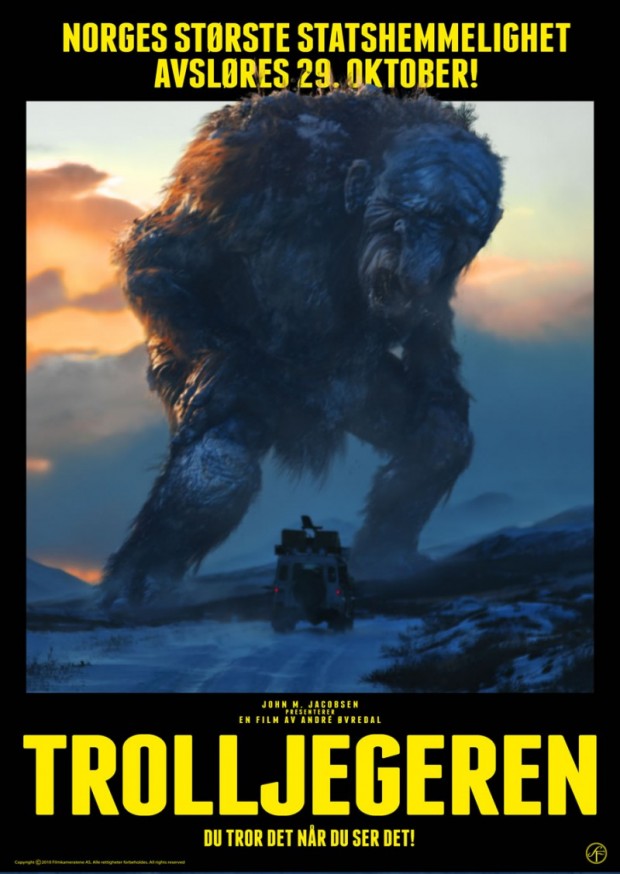