The show is a spinoff of NBC’s popular Tuesday night drama Chicago Fire, which continues to see significant ratings increases in its second season. 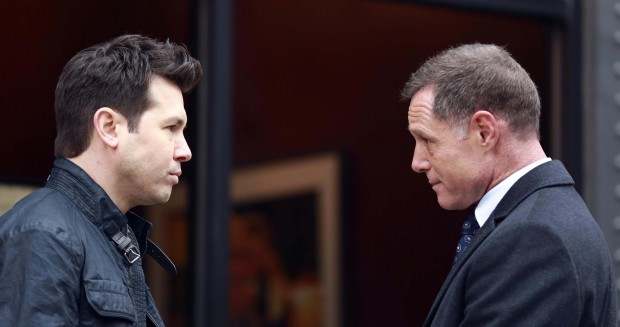 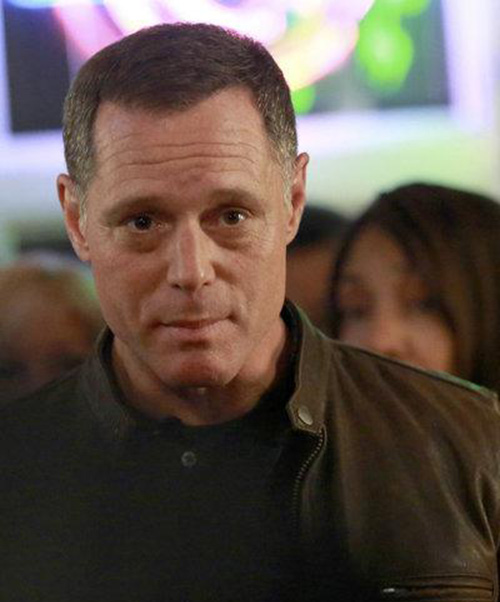 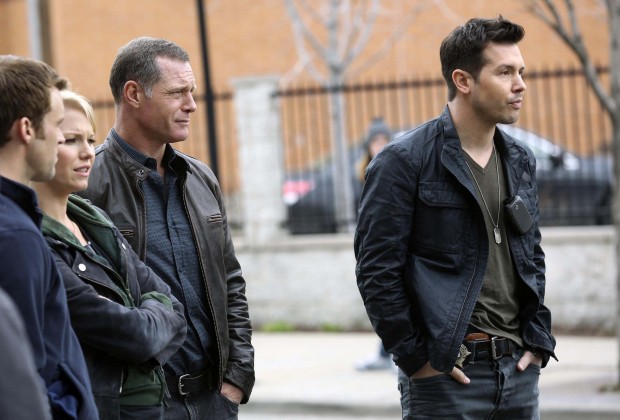 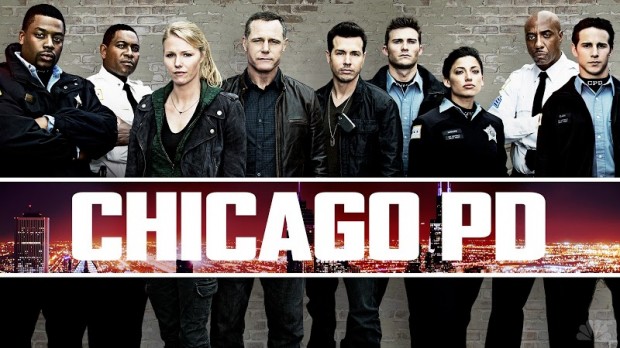