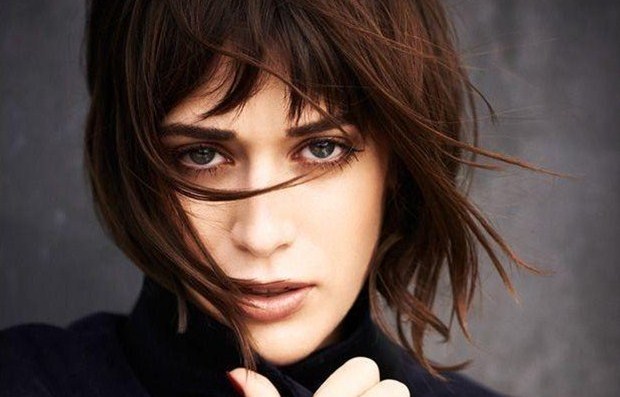 Master of Sex star Lizzy Caplan has joined the cast of the upcoming comedy The Interview. She comes on board to play the female lead in a project which comes from directors Seth Rogen and Evan Goldberg, and already stars James Franco as “a handsome talk-show host”. That should be interesting, head inside to find more details… So, at this moment we know that Seth Rogen, Evan Goldberg and Dan Sterling stand behind the story which follows a talk show host and producer pair who find themselves caught up in an assassination attempt against the political leader of North Korea. As we mentioned at the beginning, Franco is on board to play a talk-show host, while Rogen will play his producer. Caplan, on the other hand, jumps in to play a hot, cleavage-showing CIA agent named Agent Lacey, who wants the host to assassinate the prime minister. The Interview is Rogen’s follow-up to his directorial debut This Is the End, and as we said Rogen is directing and producing the whole thing with his longtime collaborator Goldberg. Hope we’ll soon have more updates to share, make sure you stay tuned! 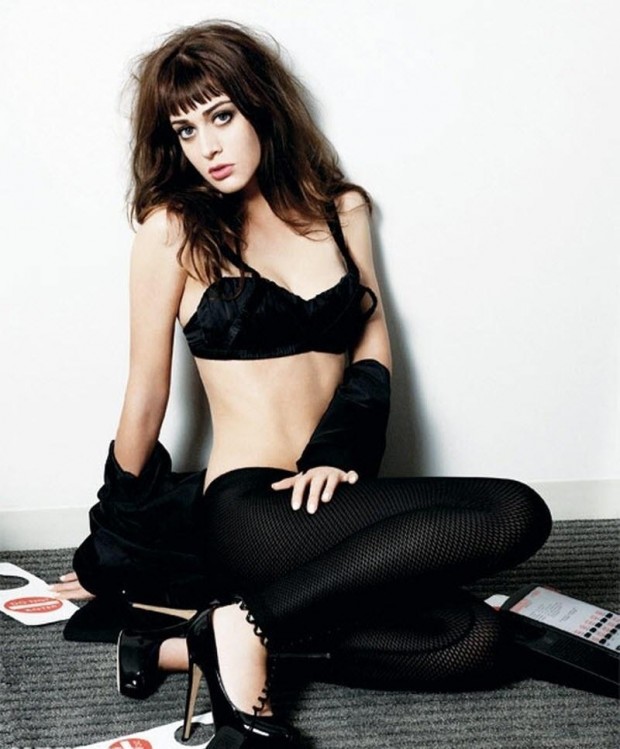 PREVIOUS ARTICLE
THE HOBBIT: THE DESOLATION OF SMAUG Reveals New Trailer (Plus Gandalf Character Banner)
NEXT ARTICLE
Check Out: Trailer & Poster(s) For HELLBENDERS, Opening This Month