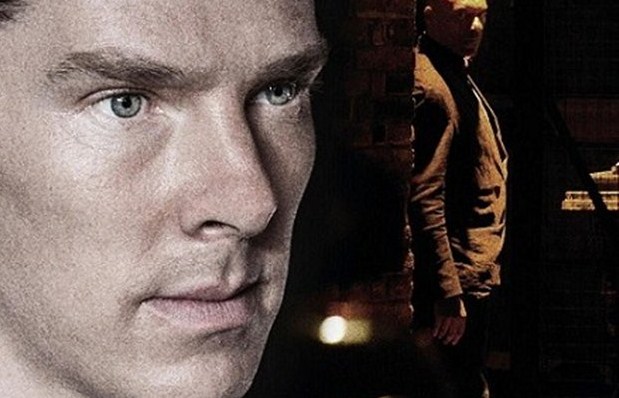 Check out this pretty cool teaser for the upcoming action packed short thriller Little Favour, which stars Benedict Cumberbatch, and will be available through iTunes on November 5th, 2013. Directed by Patrick Viktor Monroe, the movie follows a former British secret service agent whose life was saved by an American agent in Iraq, so we definitely recommend you to take a look… Little Favour follows the story of Wallace, played by Cumberbatch, when he is contacted by a former colleague to help him out with a deal gone wrong. Here’s that teaser: And in case you want more details:

Its been 7 years since he left Her Majesty’s service and 10 years since the American Counter part who became his friend, saved his life on a joint mission in Iraq. He’s migrated his skill set into a lucrative business while managing to keep his secret battle with PTSD under wraps. One day, while finally deciding to try his hand at a functional relationship, his old friend James cashes in his chip and asks a little favour. How could he refuse when he owes the man his life?

The rest of Little Favour cast includes Nick Moran, Colin Salmon and Julian Shaw. So, looks good or what? 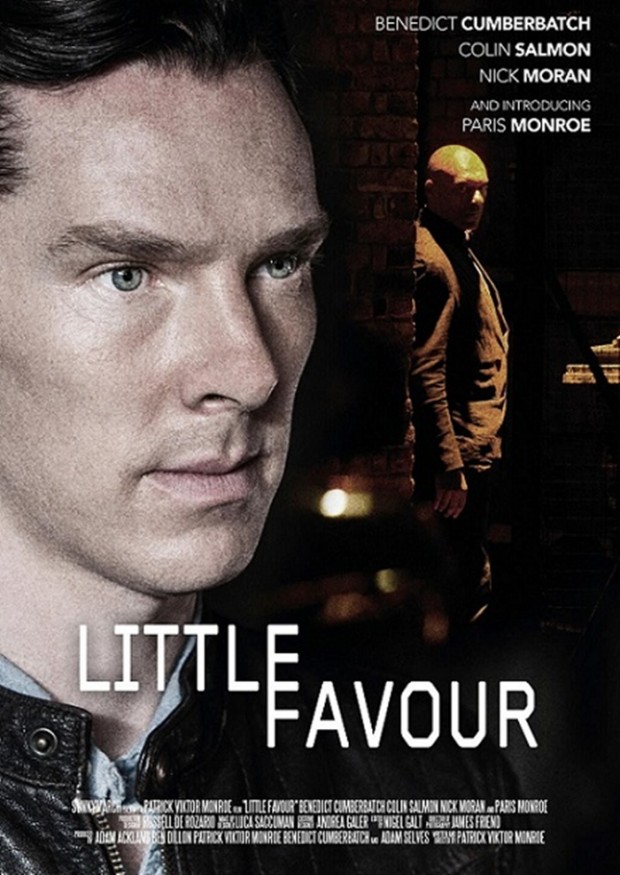