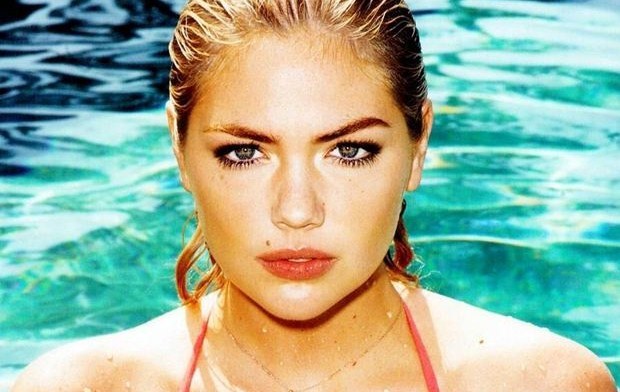 Yeah, we know this sounds strange, but according to the latest reports, Kate Upton is in some serious talks to join Entourage movie! If negotiations work out, she will join previously announced Adrian Grenier, Kevin Connolly, Kevin Dillon, Jerry Ferrara and Jeremy Piven, who have all agreed to reprise their roles from the HBO series. In case you forgot, Doug Ellin is already set to write and direct the movie, which is said to pick up the action six months after the end of the series (which ran for eight seasons on HBO between 2004 and 2011), and is expected to highlight Ari Gold’s new career as a studio head. Now The Wrap reports that, although Upton has not been formally offered the role yet, she is in early discussions to join the cast, and that she could be playing the latest love interest of movie star Vincent Chase, who always had a thing for curvy blondes. Anyway, production is scheduled to start early next year, so I guess we’ll soon have more updates to share. Make sure you stay tuned! 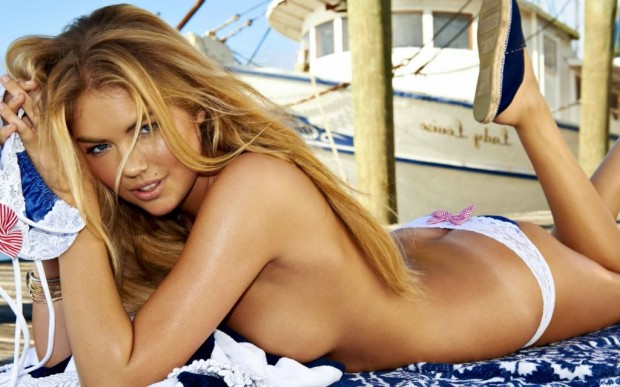