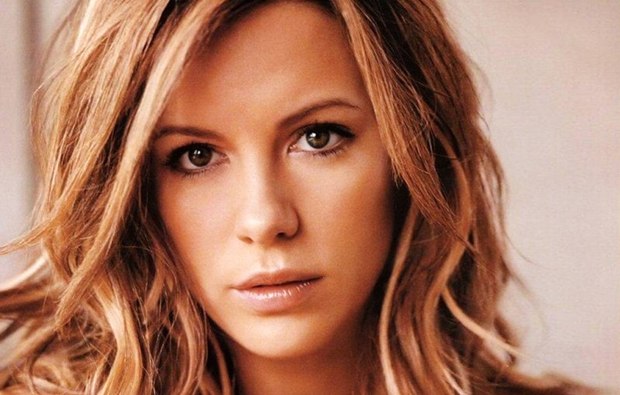 In the course of renovating their new home, Dana discovers a small locked door in the corner of the attic that hadn’t appeared in the house’s blueprints. The ghost of a young girl appears and beckons her to open the door. But the spirits of those who protect the room’s terrifying secret return to make sure that the room remains closed forever.

Producers are Geyer Kosinski of Media Talent Group and Mark Damon of Foresight, while Envision Entertainment, PalmStar Media Capital and Merced Media Partners will co-finance the project. The Disappointments Room will begin shooting on February 3rd, 2014 in Greensboro, North Carolina, so I guess we’ll soon have more updates to share. Make sure you stay tuned! 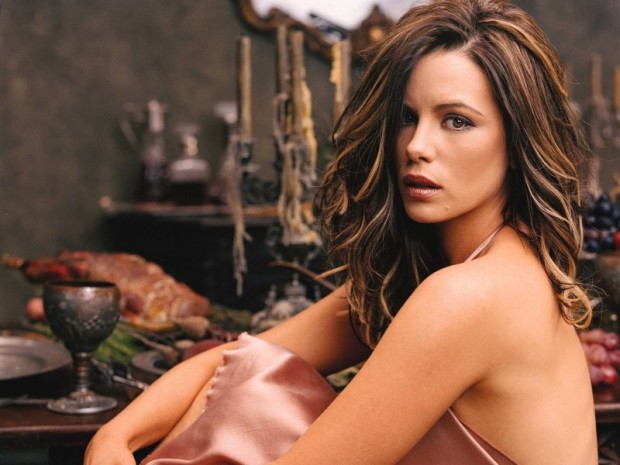