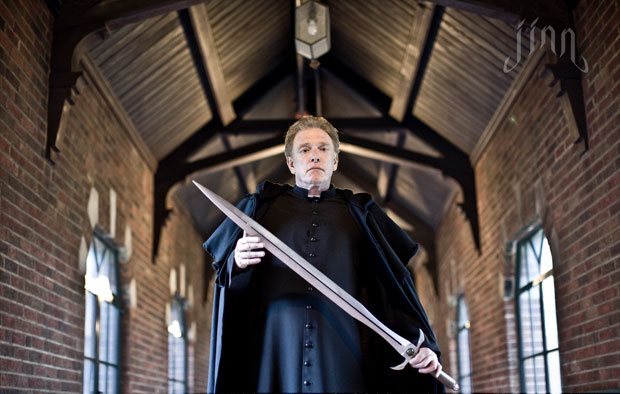 In case you’re a fan of supernatural thrillers, you have nothing to worry about – Ajmal Zaheer Ahmad‘s upcoming Jinn movie has it all! I mean, mythological beings, ghost-like entities and stuff like that. And, as you’re about to see from the official trailer and all those (creepy) images, the official poster and concept art, it actually looks like a promising story. Head inside to see what we’re talking about…

Written and directed by Zaheer Ahmad, this tension-filled supernatural thriller is the first film to accurately introduce and portray the jinn concept. The movie involves ancient mythological beings that have rarely been explored in US cinemas, and (as we mentioned at the beginning) the premise of the jinn concept, known to over 1 billion people around the world, involves ghost-like entities and revolves around creation mythology.

In the beginning, three were created. Man made of clay. Angels made of light. And a third made of fire. For centuries, stories of angels and men have captured the imagination and been etched into history crossing all boundaries of culture, religion and time. These two races have dominated the landscape of modern mythology, shrouding the evidence that a third was ever created. This third race, born of smokeless fire, was named the jinn. Modern man has all but forgotten this third race ever existed. It is time for him to remember…

Starring Ray Park, Faran Tahir, William Atherton, Serinda Swan and Dominic Rains, the movie is set to hit theaters on April 4th, 2014. As usual – click on all these images to enlarge & stay tuned for more updates! 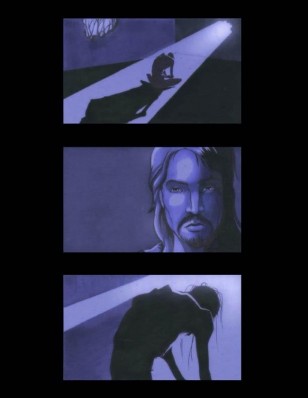 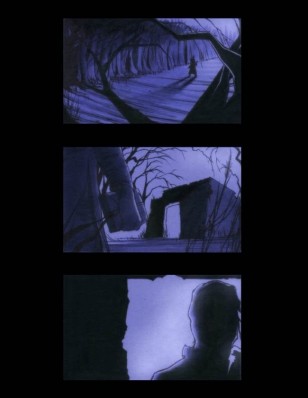 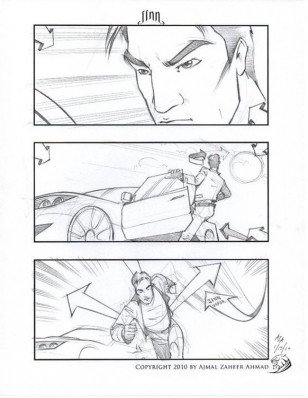 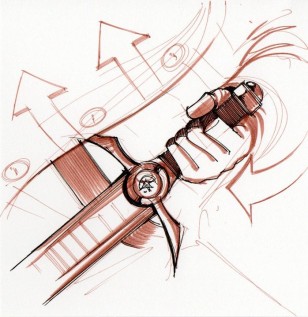 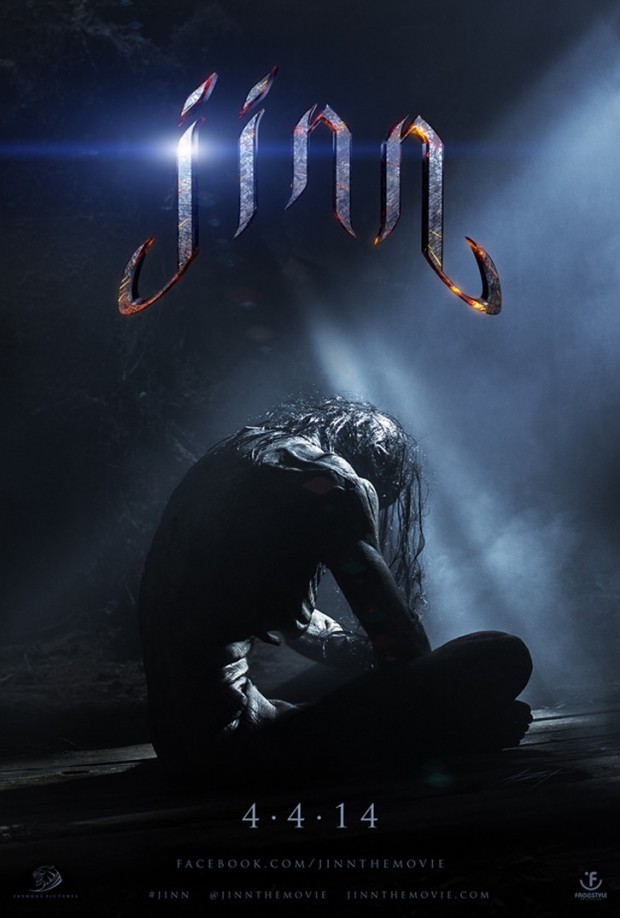