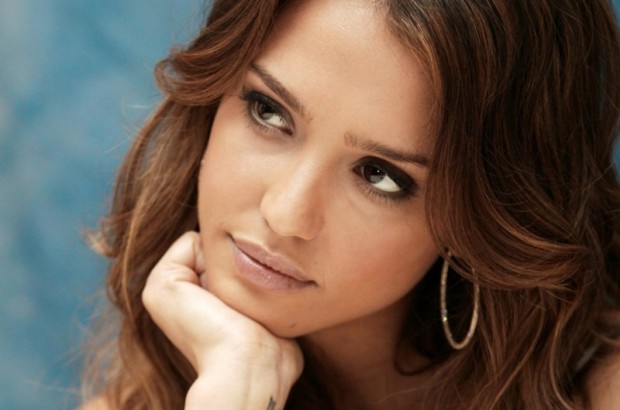 Great news for all Jessica Alba fans out there – we’ve just learned that the lovely actress is set to star in Atlas Entertainment’s pic The Wright Girls, which is inspired by the Japanese film 2LDK. And, what definitely sounds promising is that the project will reunite Alba with her Dear Eleanor helmer Kevin Connolly. Head inside to learn more details… Connolly will direct the whole thing from a script written by Bert V. Royal which will revolve around two ambitious actresses Kate and Vanessa, costars on a past-its-prime sitcom and roommates in real life. When they realize they are both up for the same lead role in a big movie that could catapult their careers into stardom, the roommates will go from best friends to worst enemies over the course of one action-packed night. As we mentioned at the beginning, the movie is inspired by a 2003 Japanese film 2LDK, directed by Yukihiko Tsutsumi. The Wright Girls is slated to begin production in the second quarter of 2014 in Los Angeles. Hope we’ll soon have more updates to share, make sure you stay tuned! 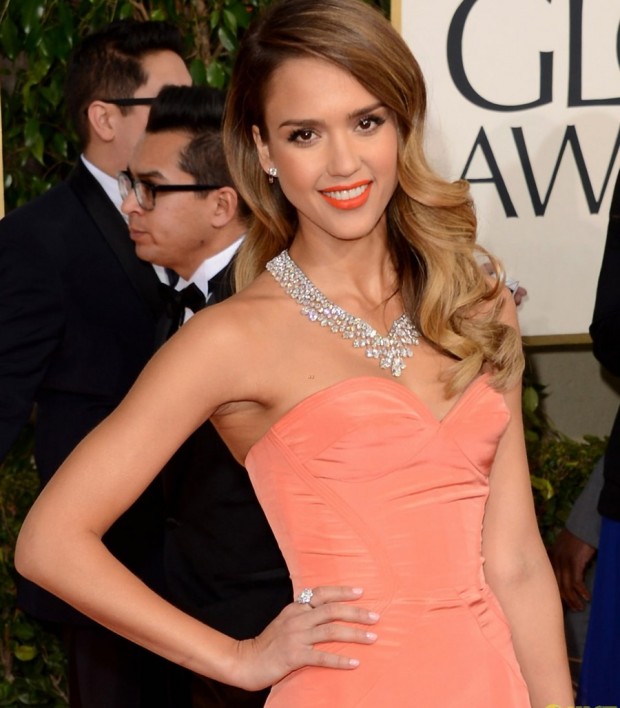