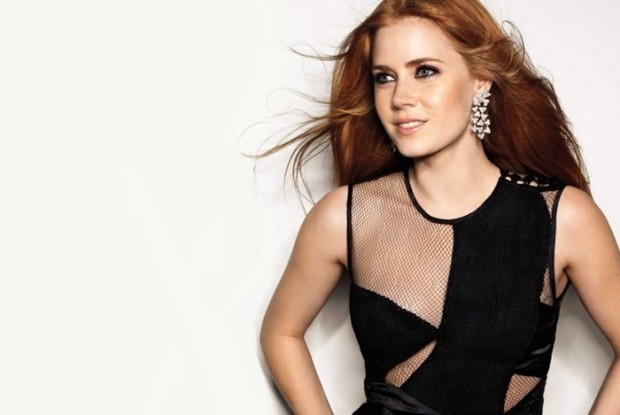 Amy Adams, Jake Gyllenhaal and Philip Seymour Hoffman? Yeah, that should be enough for the upcoming Ezekiel Moss movie! Adams will play an emotionally fragile woman, Gyllenhaal will portray a mysterious drifter, and Seymour Hoffman will… direct the whole thing! Head inside to find more details… So, at this moment, thanks to THR, we know that Seymour Hoffman will direct the project from a Black List script by Keith Bunin, which will revolve around a woman named Iris, who, emotionally fragile after the loss of her husband, runs a boarding house to get by and provide for her spirited son, Joel. They reside in a small town overrun by religious fervor, and their lives are forever changed when she begins to fall in love with Ezekiel Moss, a mysterious drifter who has the divine ability to channel and physically inhabit the spirits of the dead. Already sounds promising, hope you agree? Anyway, until something new about this project arrives, let us just mention that the film is a Likely Story and Mandalay Pictures production in association with Hoffman’s Cooper’s Town Productions. Stay tuned for more updates! 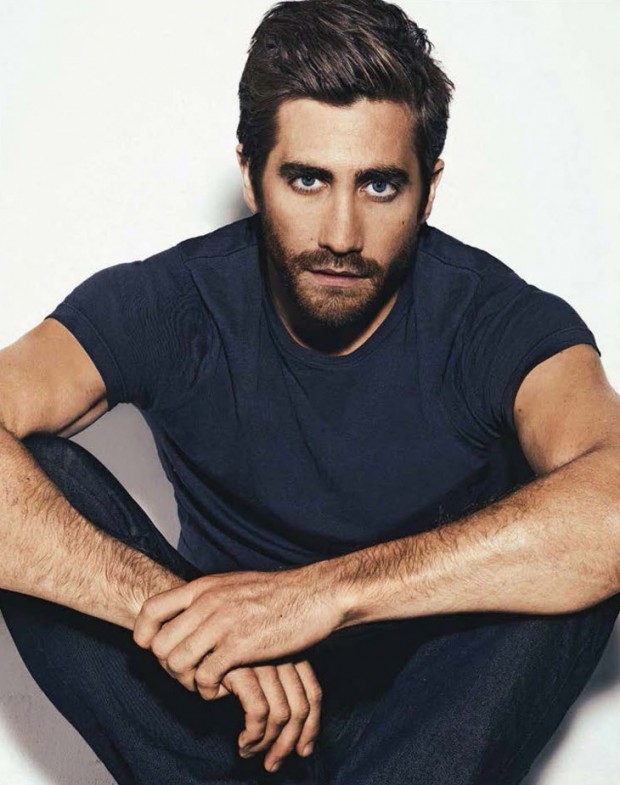