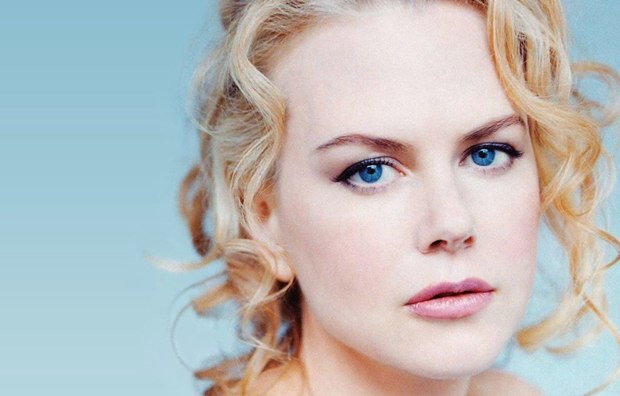 Jason Bateman and Nicole Kidman are officially on board for an upcoming adaptation of Kevin Wilson‘s novel The Family Fang! What definitely sounds interesting is that Bateman is not only attached to play the male lead, but he’s also set to direct the pic from a script written by David Lindsay-Abaire. So, at this moment we know that the movie is set to enter production next year, and will follow two performance artists who force their children to participate in their strange events. When the grown children return home to deal with a family crisis, they’re once again forced to take part in their parents’ final performance. Or, if you prefer even more details, here’s the official description of Wilson’s 2011 novel:

For outré performance artists, Caleb and Camille Fang, everything in life is secondary to art, including their children. Annie and Buster are the unwilling stars of their parents’ chaotically subversive work. Art is truly a family affair for the Fangs. Years later, their lives in disarray, Annie and Buster reluctantly return home in search of sanctuary – only to be caught up in one last performance. The Family Fang sparkles with Kevin Wilson’s inventive dialogue and wonderfully rendered set-pieces that capture the surreal charm of the Fang’s most notable work. With this brilliant novel, the family Fang is destined to join the families Tenenbaum and Bluth as paragons of high dysfunction.

Doesn’t sound bad at all, hope we’ll soon have more updates to share! 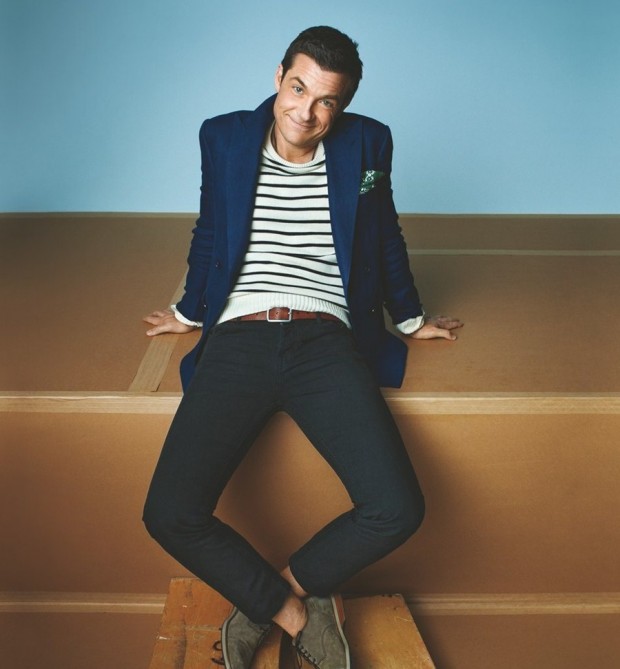