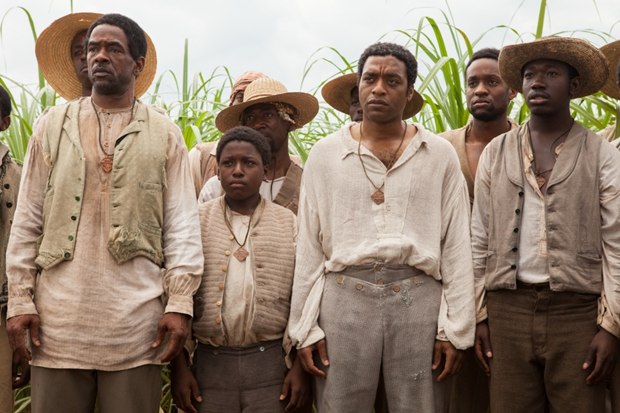 Never-before-seen scenes from Steve McQueen‘s acclaimed new drama 12 Years a Slave, that’s exactly what we have for you today! The latest TV spot entitled Fight Back looks pretty intense, and gives us a much better look at Chiwetel Ejiofor aka Solomon Northup: he was enslaved, but never defeated, head inside to check him out… 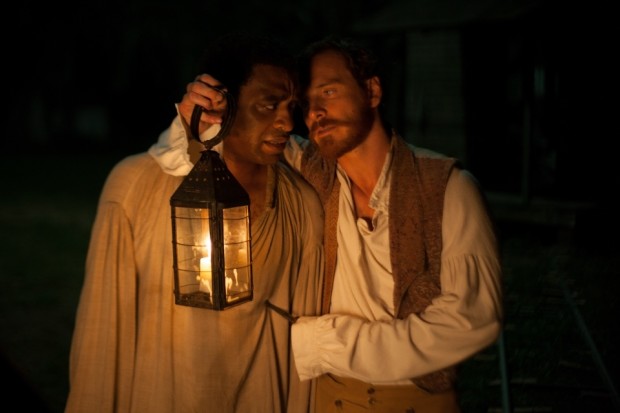 We will once again remind you that McQueen directed the whole thing from a script written by John Ridley, which is based on the 1853 autobiography of the same name by Solomon Northup, a free black man who was kidnapped in Washington, D.C. after being lured from Saratoga Springs, New York in 1841 and sold into slavery. Here’s that brand new TV spot: And here’s the rest of the plot:

Facing cruelty (personified by a malevolent slave owner), as well as unexpected kindnesses, Solomon struggles not only to stay alive, but to retain his dignity. In the twelfth year of his unforgettable odyssey, Solomon’s chance meeting with a Canadian abolitionist will forever alter his life. 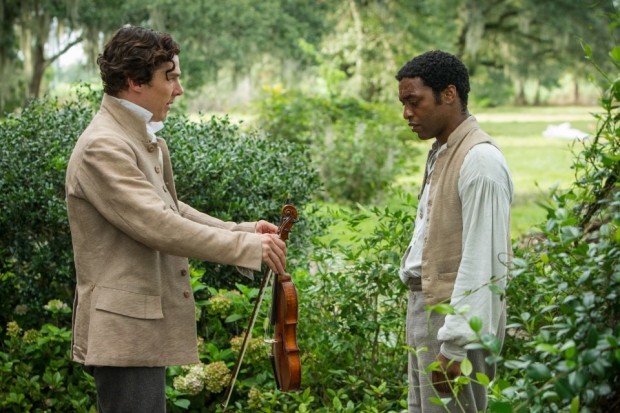 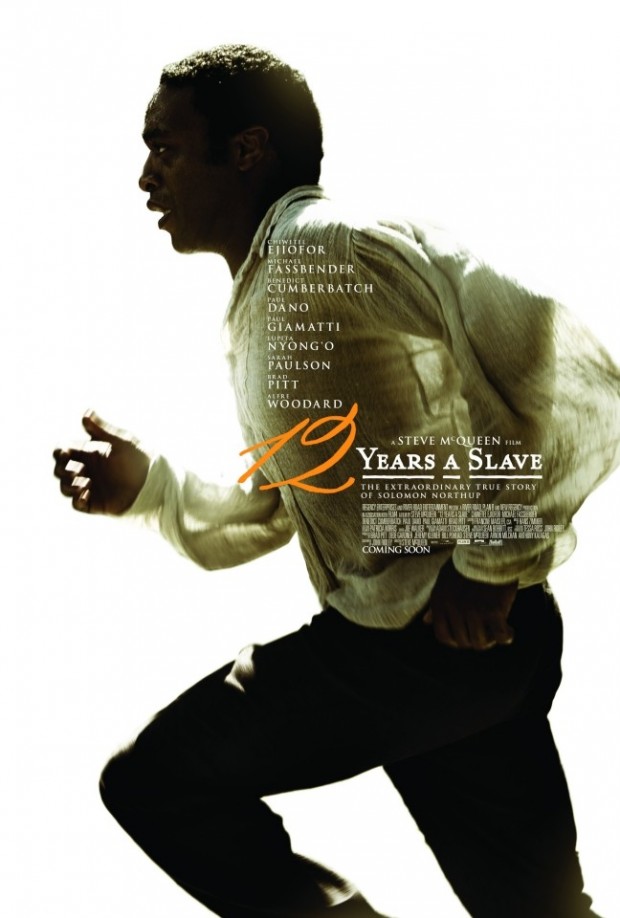 PREVIOUS ARTICLE
The Evil Is Sitting In Your Car: New Trailer & Poster For IN FEAR
NEXT ARTICLE
Pierce Brosnan Joins Stefano Sollima’s Revenge Thriller I. T.