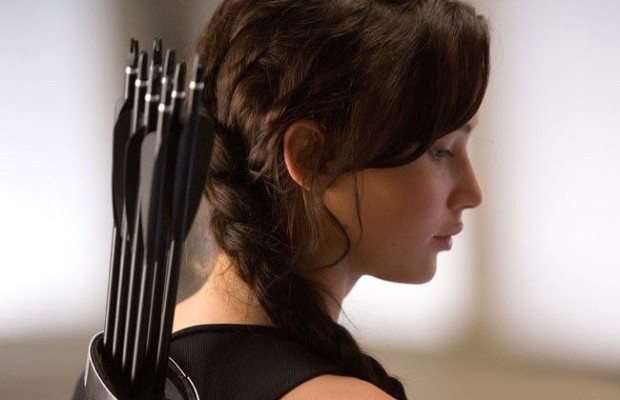 Here comes a brand new TV spot for The Hunger Games: Catching Fire, featuring Christina Aguilera‘s song We Remain from the official soundtrack! As you already know, the movie is set to hit theaters this month, so you better hurry up, check out the rest of this report and find that new video… Directed by Francis Lawrence, and based on Suzanne Collins‘ novel of the same name, the second installment in The Hunger Games trilogy begins as Katniss Everdeen has returned home safe after winning the 74th Annual Hunger Games along with fellow tribute Peeta Mellark. Here’s that new TV spot: And here’s the rest of the plot:

Winning means that they must turn around and leave their family and close friends, embarking on a “Victor’s Tour’ of the districts. Along the way Katniss senses that a rebellion is simmering, but the Capitol is still very much in control as President Snow prepares the 75th Annual Hunger Games (The Quarter Quell) – a competition that could change Panem forever… 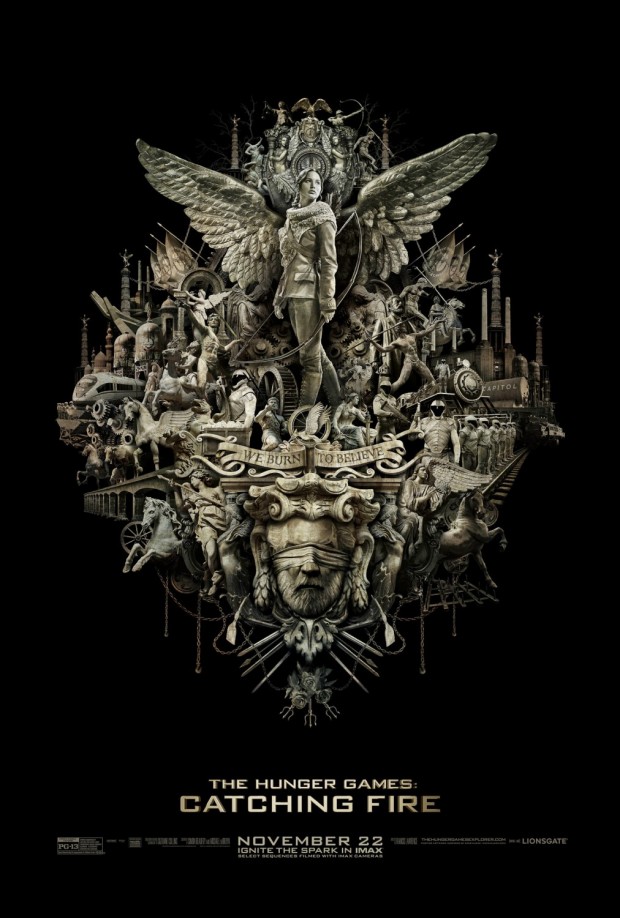 PREVIOUS ARTICLE
Another New THE HOBBIT: THE DESOLATION OF SMAUG Poster
NEXT ARTICLE
Sometimes It’s About… 5 New Character Posters For ABOUT LAST NIGHT