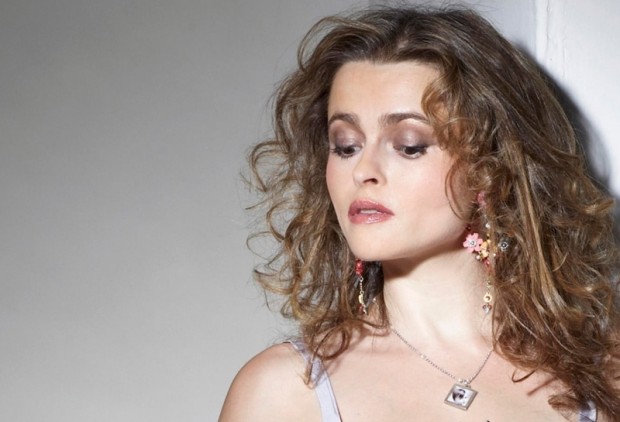 Well, to be precise, Helena Bonham Carter is still in talks to join an upcoming period drama titled Suffragette, which comes from director Sarah Gavron. Unfortunately, still nothing about Carter’s role, but the good thing is that another great name – Carey Mulligan is already attached to play a young foot soldier of the early feminist movement. French-owned Pathe is partnering with Film4 for this film, which is based on true events and revolves around the above mentioned foot soldiers of the early feminist movement. After seeing peaceful protests achieve nothing, those women were forced underground in a dangerous game of cat and mouse with an increasingly brutal State. Gavron will direct the movie from a script written by Abi Morgan, and that’s basically all we know about the story so far. The film will be produced by Faye Ward and Alison Owen and executive produced by Film4’s Katherine Butler and Pathe’s Cameron McCracken. Hope we’ll soon have more updates to share, stay tuned! 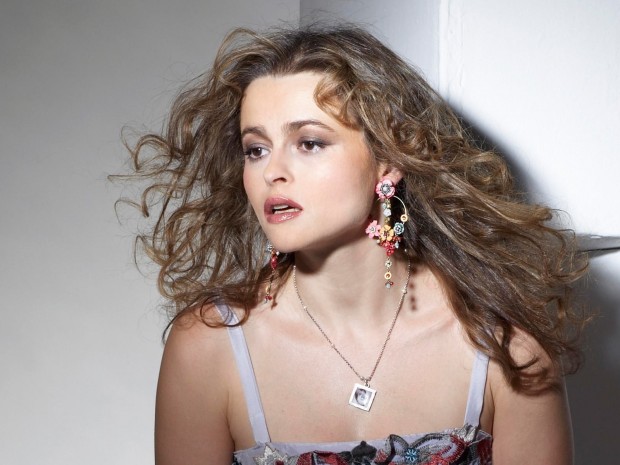 PREVIOUS ARTICLE
38 Photos From THE OTHER WOMAN
NEXT ARTICLE
300: RISE OF AN EMPIRE Reveals Xerxes Character Poster