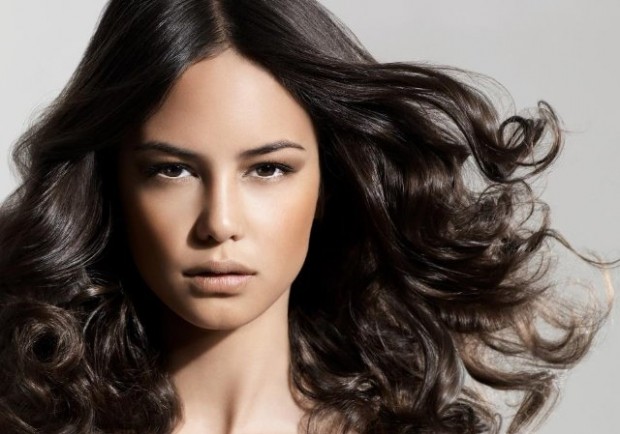 Remember this lovely face, ’cause Courtney Eaton is set to play the female lead in Alex Proyas‘ upcoming Gods of Egypt! Yep, this pretty lady joins previously announced Nikolaj Coster-Waldau, Geoffrey Rush, Gerard Butler and Brenton Thwaites in the movie which tells the story of a common thief teaming with Gods on a magical quest. Proyas directs the movie from a script written by Burk Sharpless and Matt Sazama, which revolves around Waldau’s character Horus, who fails in his attempt to get revenge and avenge the death of his father Osiris. A young human thief, played by Thwaites, who (just for a record) is in love with a slave (as you already guess, that’s Eaton!) then helps Horus to defeat the mad god. As for Eaton, she is also set to play Mad Max: Fury Road, which is currently set to hit theaters on May 15th, 2015. Gods of Egypt is still without an official release date, but I hope we’ll soon have more updates to share, so make sure you stay tuned! 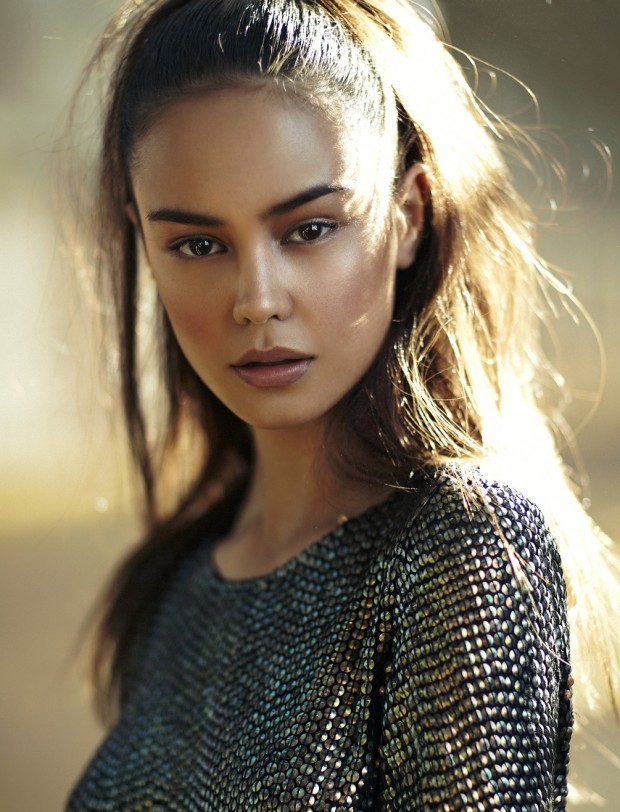