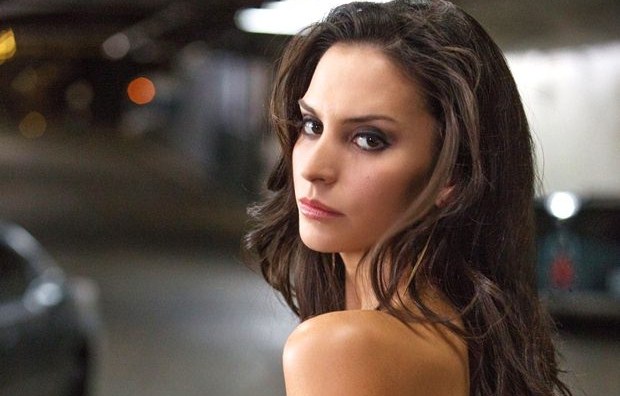 Identity Thief star Genesis Rodriguez is set to play the female lead in the upcoming indie horror Tusk, which comes from writer/director Kevin Smith. She joins previously announced Justin Long and Michael Parks in a movie which starts production next month. So, at this moment we know that Smith will direct the whole thing from his own script which revolves around a man who was once lost at sea with a walrus. When he returns home, he puts out an ad for a roommate. The only thing this man asks is that his roommate wear a walrus costume and act only like the animal. And, according to Variety, that’s exactly where the film takes a darker turn. Sam Englebardt and William D. Johnson will produce through Demarest Films with Shannon McIntosh producing through Smodcast Pictures. Tusk is planned to be released by January 2014, so I guess we’ll soon have more updates to share! 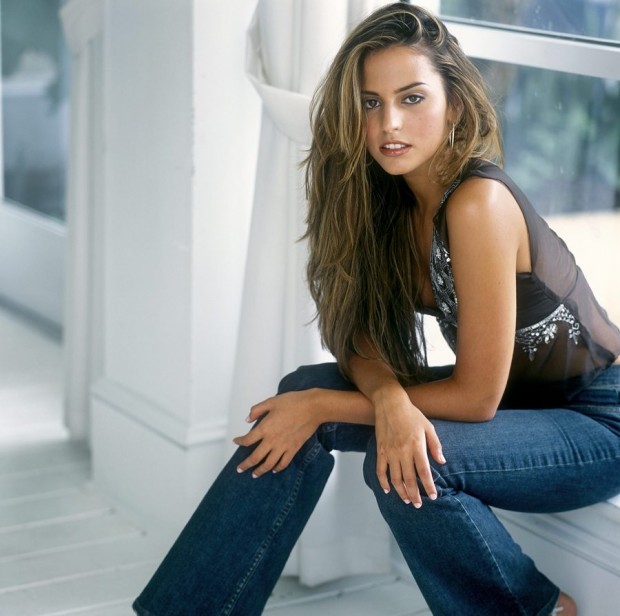