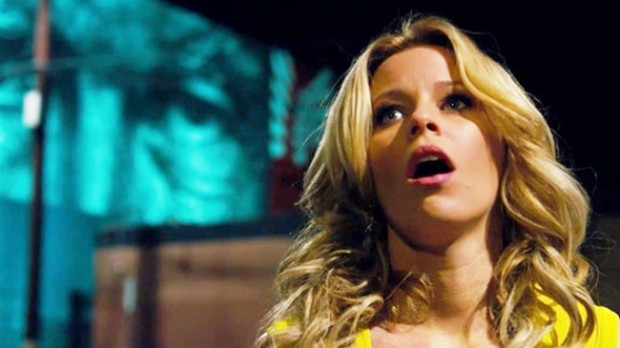 As promised, here’s the very first official trailer for the upcoming comedy Walk Of Shame, which stars Elizabeth Banks as…well, to be honest, as a total mess in a yellow dress! In other words, she’s a news anchor who finds herself out on the street after a drunken one-night stand, she has no money, identification, or means of travel. Head inside to check her out! Written and directed by Steven Brill, the movie follows the above mentioned reporter who, after losing an audition for her dream job, goes out for an uncharacteristic night of partying. And the rest of the plot goes like this:

She awakes in a stranger’s bed to a phone message from her agent telling her the job is hers, if she can make it across town by 5 pm. Stranded in an unknown area without money, a phone, and a car, she embarks on a series of misadventures as she races to the most important job interview of her life… 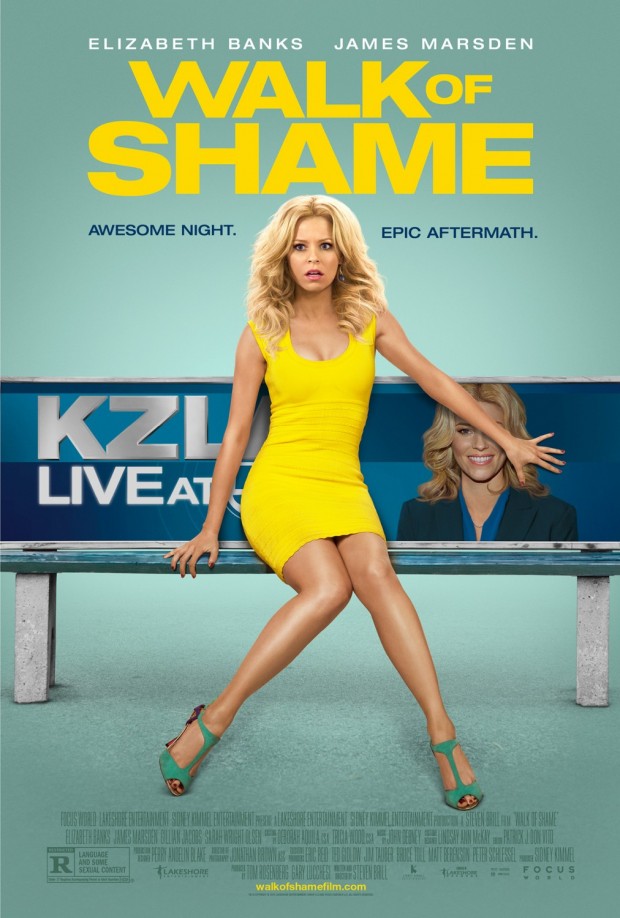