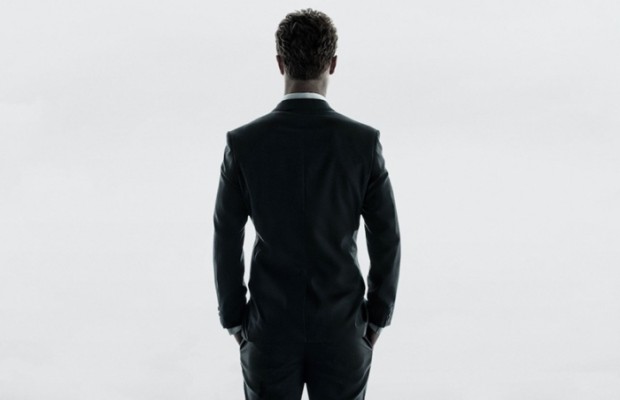 Here comes the very first poster for Sam Taylor-Johnson‘s adaptation of Fifty Shades of Grey, and as you already see – it focuses on Christian Grey who… will see you now! Well, it’s about time, Jamie Dornan! Yep, in case you forgot, Dornan plays a young (and handsome) business magnate in the upcoming movie, head inside to check him out… So, the movie, based on the best-selling novel of the same name by E. L. James, revolves around the above mentioned guy and a literature student Anastasia Steele, played by Dakota Johnson, and their extreme BDSM relationship. Taylor-Johnson directs the whole thing from a script written by Kelly Marcel, and beside the above mentioned duo, the rest of the cast includes Luke Grimes as Christian’s brother, Elliot; Victor Rasuk as Anastasia’s close friend, José; and Jennifer Ehle as Anastasia’s mother, Carla. Eloise Mumford, Max Martini, Rita Ora, Marcia Gay Harden and Callum Keith Rennie also co-star in the movie which is already set to hit theaters on February 13th, 2015. As usual – click on the poster to enlarge & stay tuned for more updates! 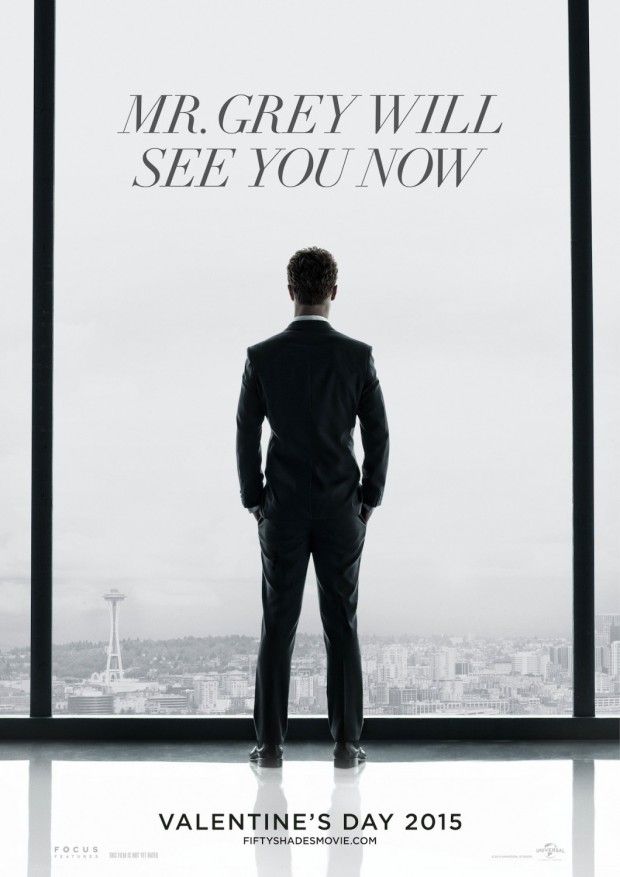