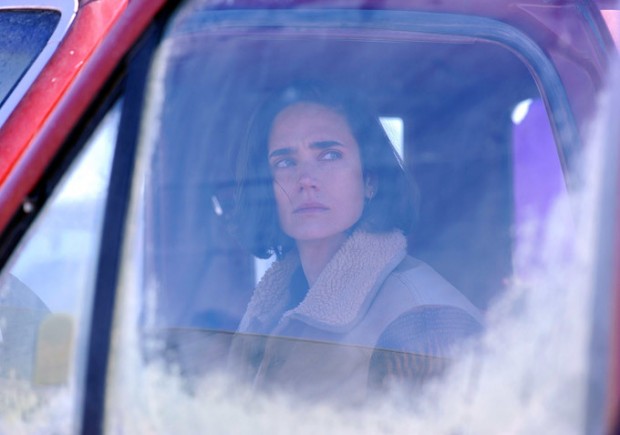 Healing will bring warmth, even in the coldest place on earth, remember that! And then, head inside to check out one pretty interesting clip from the upcoming Aloft movie, which will have its first screening next week in Berlin. Starring Jennifer Connelly in a leading role, the movie tells a story of a struggling mother and her evolution into a renowned artist and healer. Definitely worth your full attention… 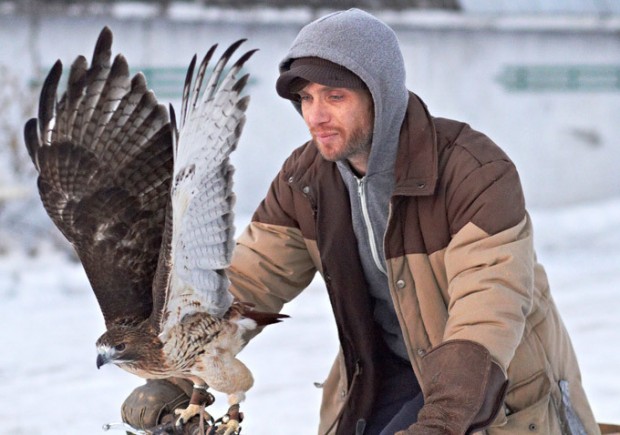 So, written and directed by Claudia Llosa, this intense drama is set in Minnesota and northern Canada over two time periods, and follows Nana Kunning, a mother whose six-year-old daughter is terminally ill. A dramatic event separates the mother from her sick daughter and falcon-keeper son, and 20 years later, the son is persuaded by a journalist to embark on a search for his now-famous mother. Here’s the clip: Or, in case you want even more details:

Accompanied by a young documentary filmmaker, Ivan penetrates deeper and deeper into an unknown, frozen landscape. The film uses an enigmatic network of flashbacks to reveal the reasons behind this journey. When Ivan is a boy his mother Nana works on a farm where she also takes care of Gully, Ivan’s younger brother whose mental health is deteriorating as a result of a debilitating illness. Nana tells Ivan to support his brother but he defiantly withdraws into a world of his own instead where he follows his falcon Inti’s manoeuvres in the air. One day a healer arrives at the place where they live. Through him, Nana discovers her own healing powers. Together they build fragile tents from twigs where they help heal other people’s children. But then a tragic accident occurs which tears Nana’s family apart. Years later – as the story reverts to the present – Ivan sets off in search of his mother. He is a father himself now and he has heard Nana has set up her tent at the end of a frozen lake. 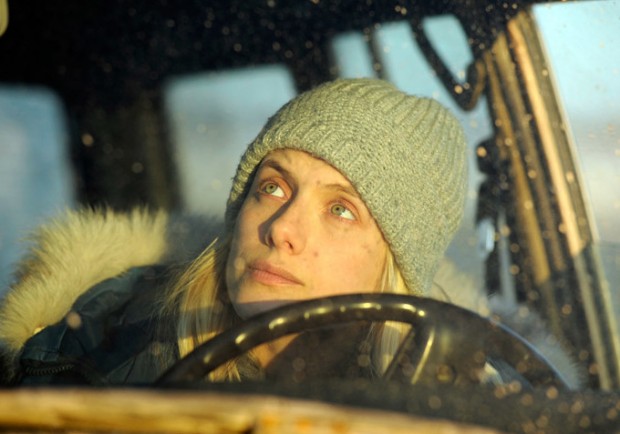 Beside Connelly, the rest of Aloft cast includes Cillian Murphy as Ivan, Mélanie Laurent as that young filmmaker, William Shimell, and Winta McGrath. As we said at the beginning of this report, the movie is scheduled to have its premiere in the competition section of the 64th Berlin International Film Festival, this Wednesday. Let us know what you think about the clip & stay tuned for more updates! 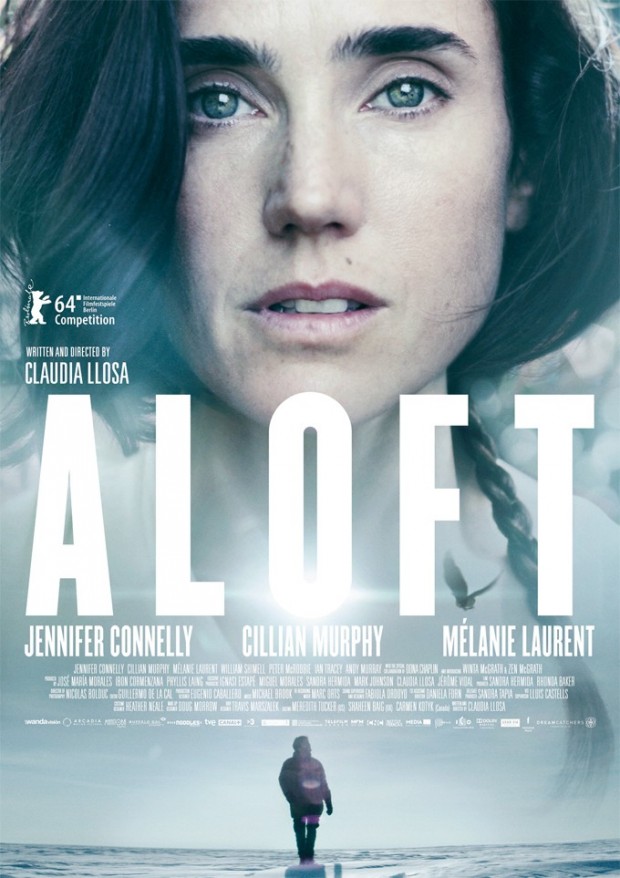