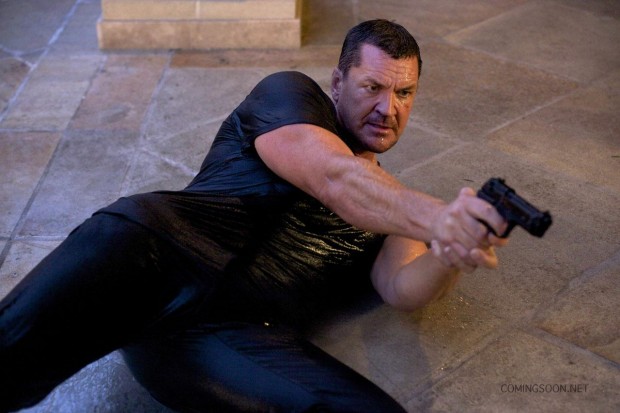 Hey guys, check out the very first clip & images from an upcoming crime thriller The Outsider, which is set to hit (limited) theaters this Friday. Starring Jason Patric and James Caan in leading roles, the movie will tell us a (pretty intense) story of a British military contractor who must fight his way through an army of thugs & hired killers and save the one person that means more to him than life itself. Head inside to check him out…

In case you’re not so familiar with the project, let us first inform you that the whole thing is directed by Brian A. Miller, and follows the above mentioned contractor named Lex Walker, who is recalled from the battlefields of Afghanistan to identify the remains of his daughter, but soon discovers that the body is not hers.

Driven by desperation and rage, he begins an investigation, take a look:

And in case you want to read more details, here’s the rest of the plot:

With his daughter missing, Walker convinces a street-wise detective that his daughter is still alive and in danger. The two follow a trail of high-tech intrigue that leads them to his daughter’s former boss, a crooked cyber-millionaire who will do whatever it takes to protect his empire – including taking down anyone who gets in his way.

Also starring Craig Fairbrass and Shannon Elizabeth, The Outsider is set to open in limited theaters on Friday, February 7th, 2014.

Let us know what you think about the clip (via Comingsoon) & stay tuned for more updates! 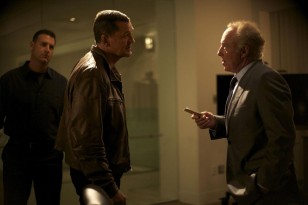 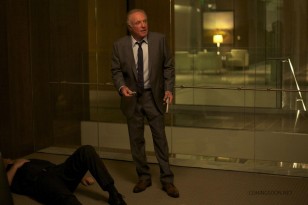 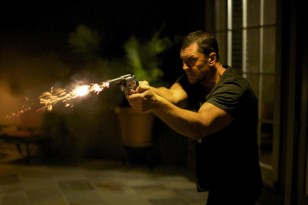 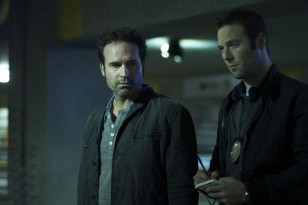 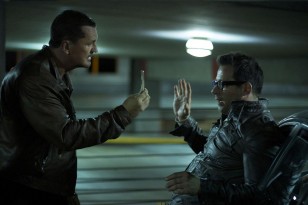 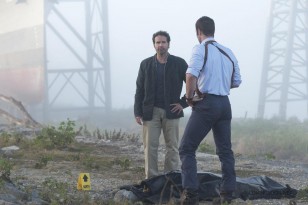 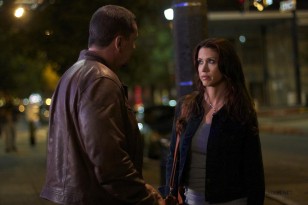 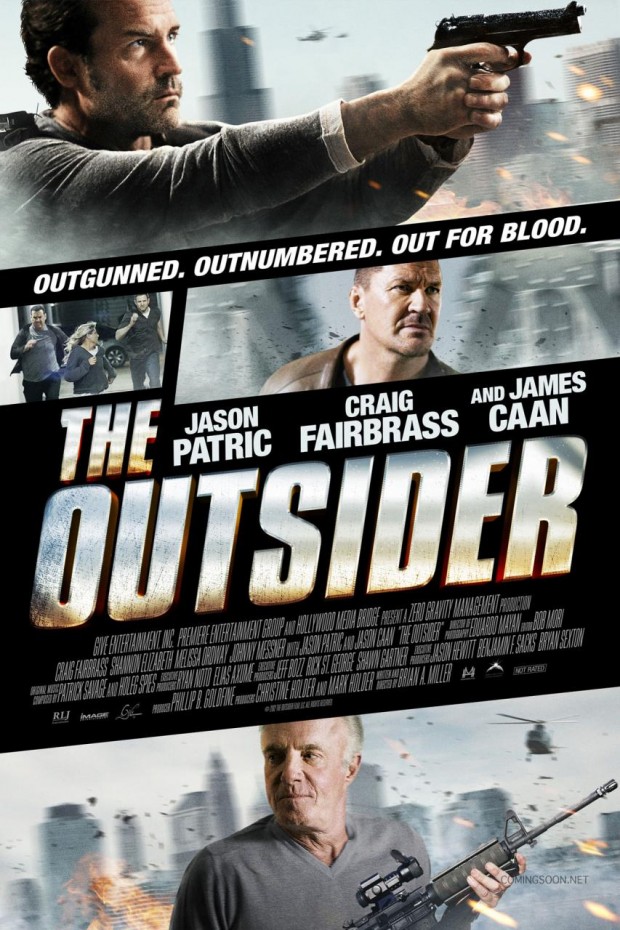