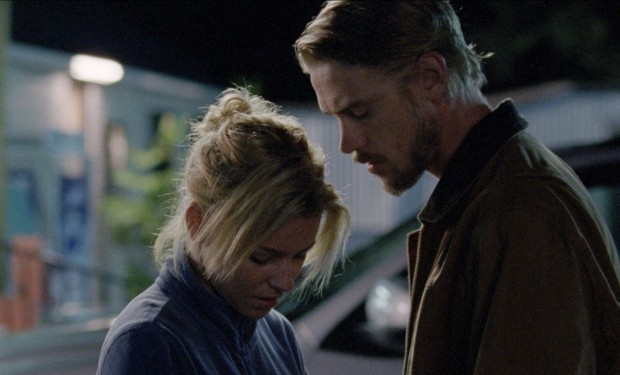 Take the very first look at another indie drama that will premiere at this year’s Sundance Film Festival. Entitled Little Accidents, the movie comes from writer/director Sarah Colangelo, and revolves around a three very different inhabitants of a small American coal town, whose lives become inexplicably tangled in a web of secrets when a mining disaster tears at the fabric. 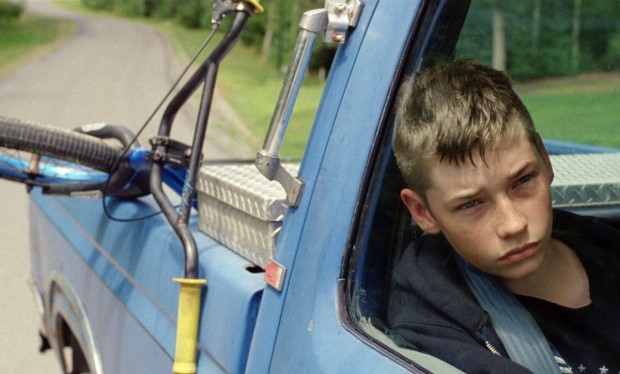 In other words, the movie follows the disappearance of JT, a 14 year-old boy in an Appalachian coal-mining town, which has already seen its share of tragedy after a mining accident. 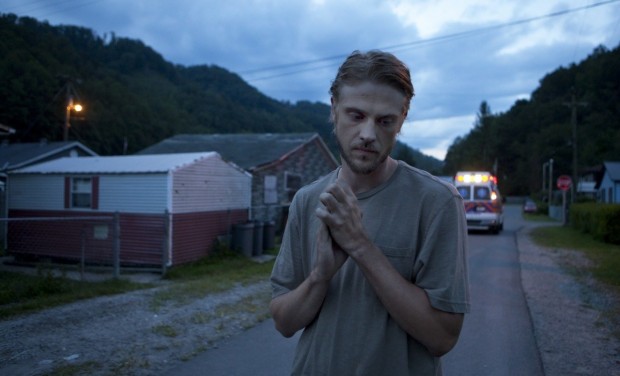 His disappearance draws together three local residents from very different walks of life (a surviving miner, the lonely wife of mine executive, and a local boy) who struggle to navigate the web of secrets surrounding the boy’s death, unaware of how connected they truly are. 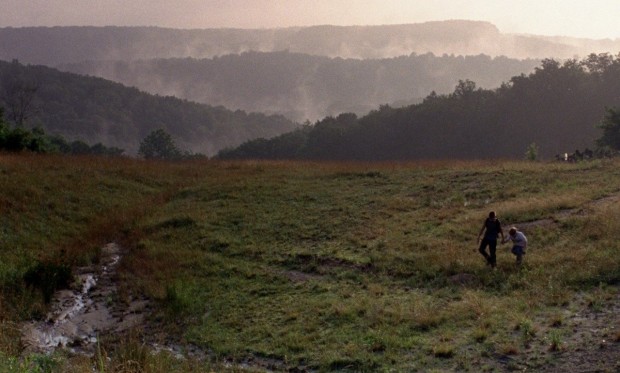 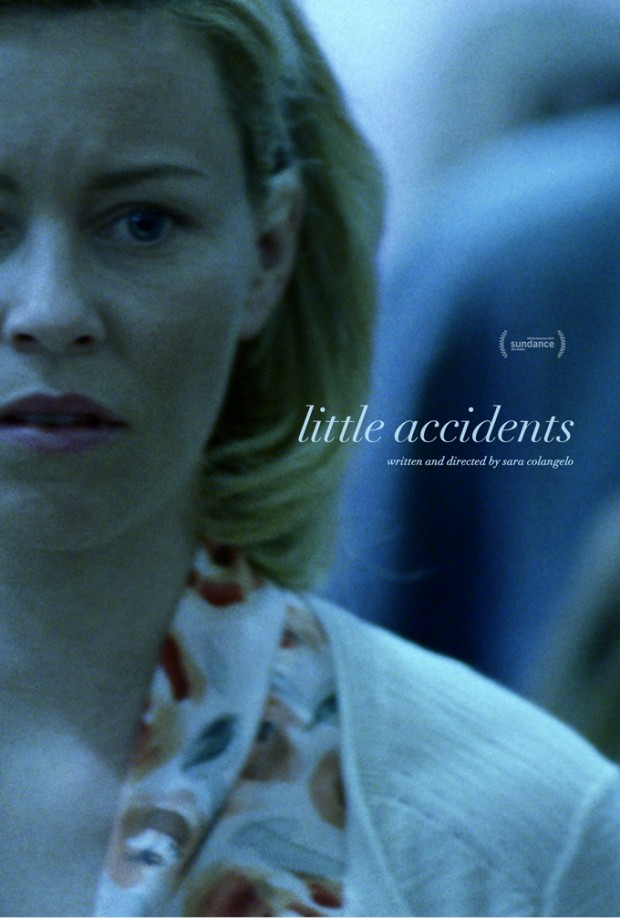 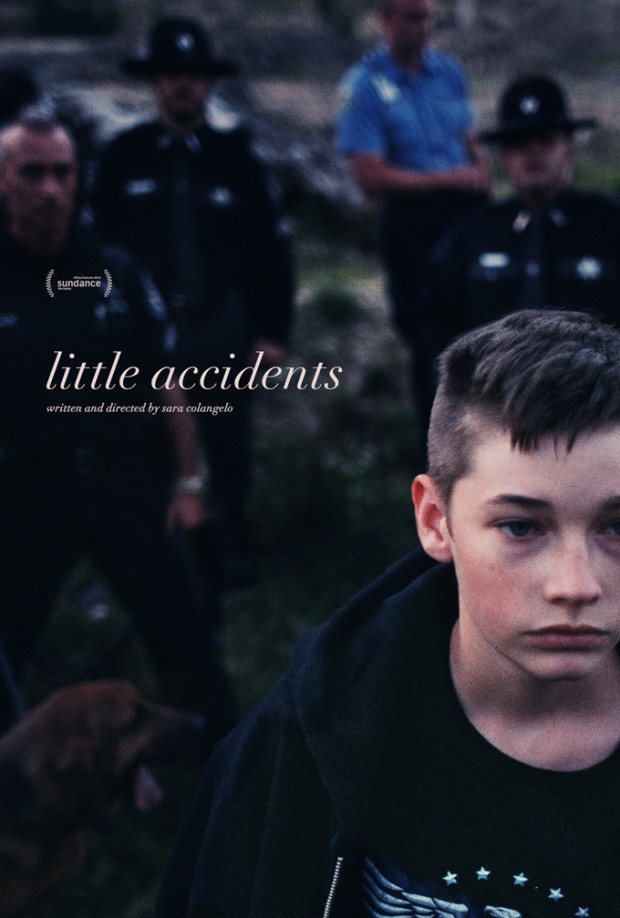 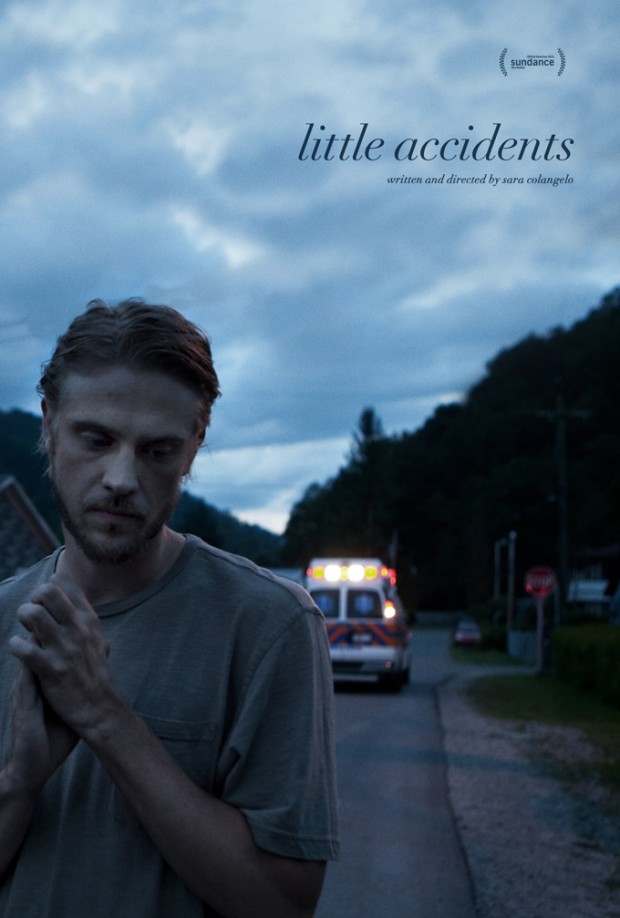