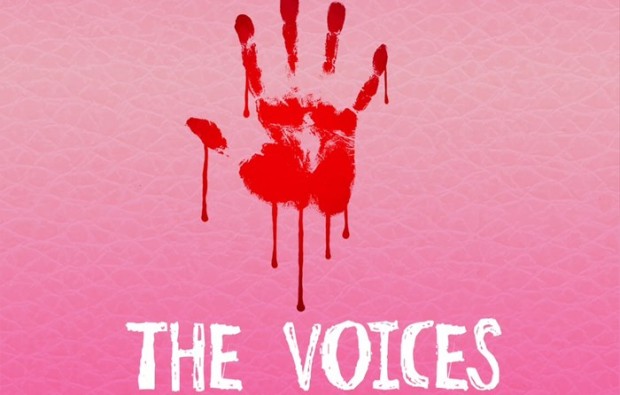 Hey guys, check out the first teaser poster for a brand new psychological thriller The Voices, which premiered at this year’s Sundance Film Festival. The movie stars Ryan Reynolds as a disturbed factory worker named Jerry who accidentally kills his date for the night and then (guess what!) asks his pets what he should do! Here’s the weird part of the story – they (and they are a cat and a dog!) will actually give him advice! Anyway, Persepolis helmer Marjane Satrapi stands behind this project, the story is written by Michael R. Perry, and beside Reynolds, the rest of the cast includes Gemma Arterton, Anna Kendrick, Jacki Weaver and Ella Smith. For those who want to read more details about this weird story:

This genre-bending tale centers around Jerry Hickfang, a lovable but disturbed factory worker who yearns for attention from a woman in accounting. When their relationship takes a sudden, murderous turn, Jerry’s evil talking cat and benevolent talking dog lead him down a fantastical path where he ultimately finds salvation.

As usual – click on the poster to enlarge & stay tuned for more updates, hope we’ll soon have a trailer to share! 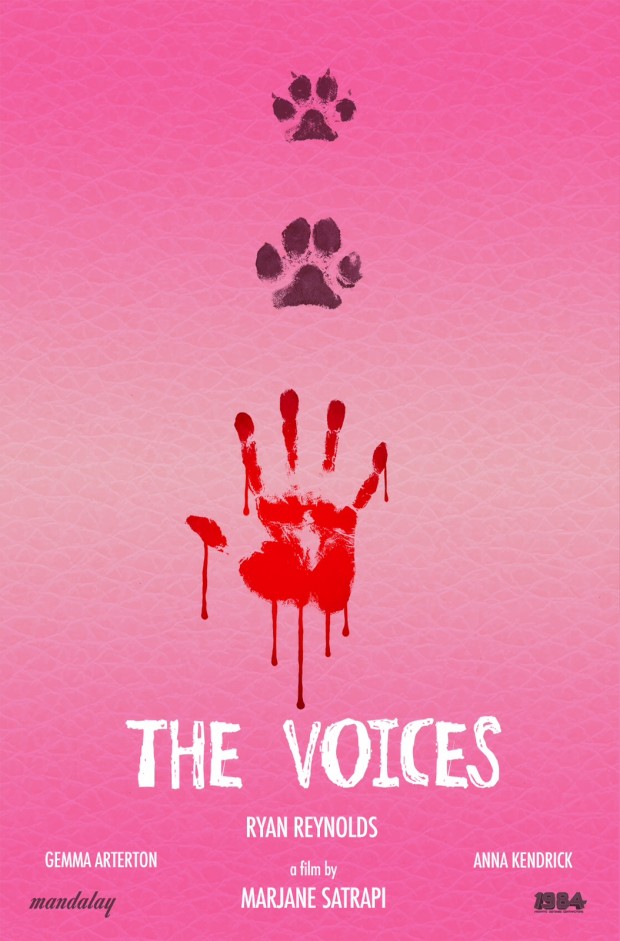