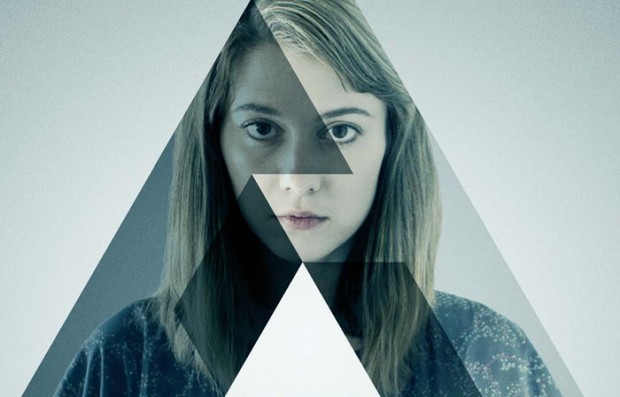 In Riley Stearns‘ upcoming drama Faults, Mary Elizabeth Winstead plays a girl who has fallen under the spell of a mysterious new cult. Mind control and stuff like that, hope it sounds interesting enough for you? Good then, head inside to take a better look at this confused lady and let us know what you think… So, in this film, written and directed by Stearns, Winstead plays Claire who is under the grip of a mysterious new cult called Faults. Desperate to be reunited with their daughter, her parents hire Ansel Roth, played by Leland Orser, one of the world’s foremost authorities on cults and mind control, to kidnap and deprogram their daughter. The rest of the cast includes Beth Grant, Chris Ellis, Lance Reddick, and John Gries. Faults is produced by Snoot Entertainment (the production company behind You’re Next), but unfortunately – still nothing about the official release date. Hope we’ll soon have more updates to share, stay tuned! Click on the image to enlarge: 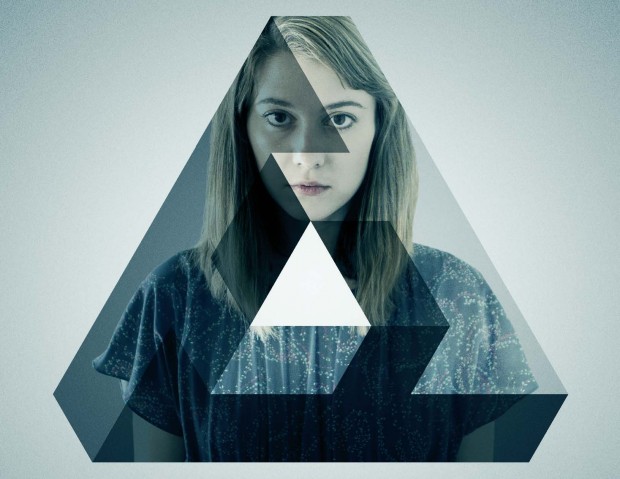