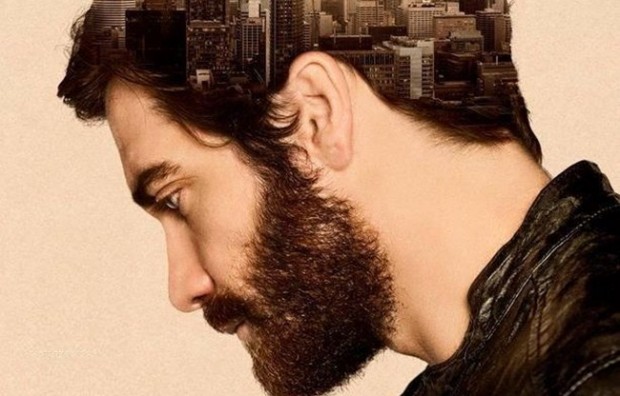 Here’s the first teaser trailer and poster for Denis Villeneuve‘s upcoming Enemy, which stars Jake Gyllenhaal as a paranoid teacher who believes that he has found his exact doppelganger. Sounds almost like Richard Ayoade‘s The Double, I know, but trust me – Villeneuve’s erotic thriller is something completely different. Head inside to check it out! Villeneuve directed the whole thing from a script written by Javier Gullón, which is based on the novel The Double by Jose Saramongo. It follows Gyllenhaal’s character, a glum, disheveled history professor named Adam Bell, who seems disinterested even in sex with his beautiful girlfriend, Mary, played by Melanie Laurent. Watching a movie on the recommendation of a colleague, he spots his double, an actor named Anthony Clair, in a bit role, and decides to track him down — an adventure he quite relishes. The identical men meet, and their lives become bizarrely and irrevocably intertwined. Here’s what it looks like: Enemy was screened in the Special Presentation section at this year’s Toronto International Film Festival, and beside the above mentioned duo, also stars Isabella Rossellini, Sarah Gadon, Stephen R. Hart and Jane Moffat. Still nothing about the official release date, but you have nothing to worry about – with every new update we’ll be back! Click on the poster to enlarge & stay tuned! 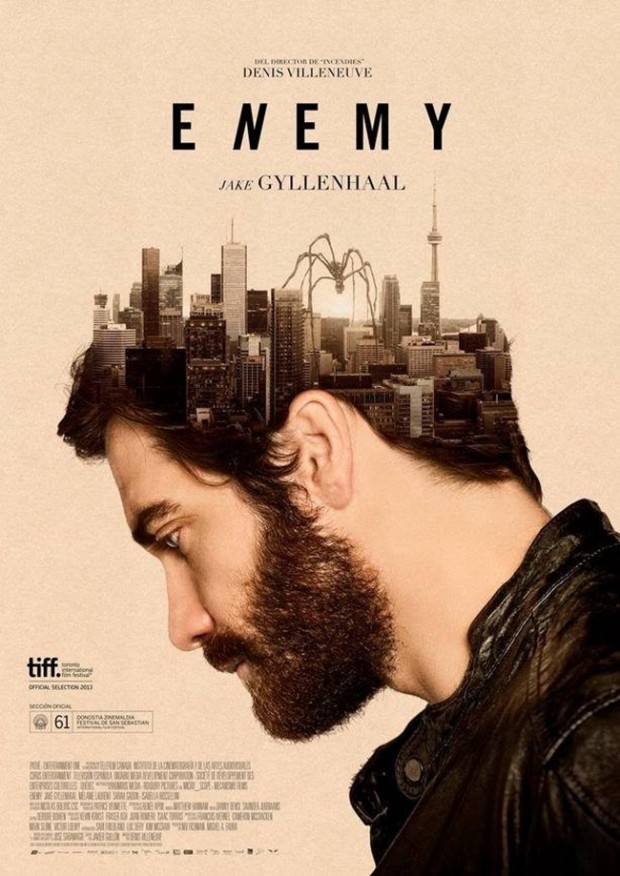