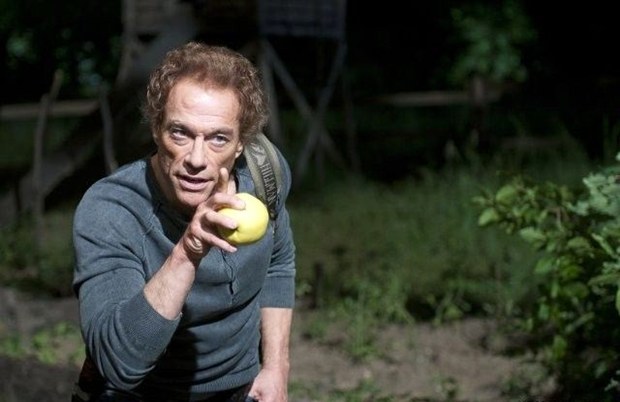 Here comes a brand new trailer for Jean-Claude Van Damme‘s latest action thriller Enemies Closer, which is set to hit theaters and VOD this January. Directed by Peter Hyams, the movie will tell us the story of two sworn enemies who must work together to escape a ruthless drug cartel, head inside to see what that looks like…

Beside Van Damme, the movie also stars Tom Everett Scott as Henry, a former Navy SEAL who, after a major shipment of drugs goes missing on the US-Canadian border, is plunged into survival mode.

A real mess starts when the drug cartel forces him to help retrieve the downed package, take a look:

Trapped in the wilderness with no communication to the outside world, Henry finds himself face to face with Clay, a man with a personal vendetta against Henry who has returned for retribution. Now, the two mortal enemies must make a choice: put aside their past and work together, or die alone at the hands of the drug runners, a ruthless gang who will stop at nothing to retrieve their lost cargo. 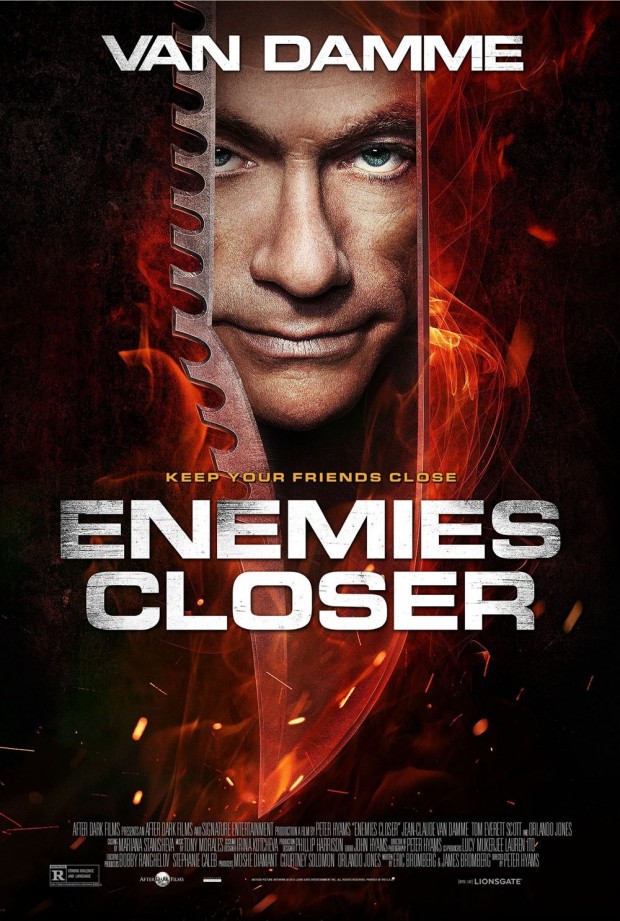