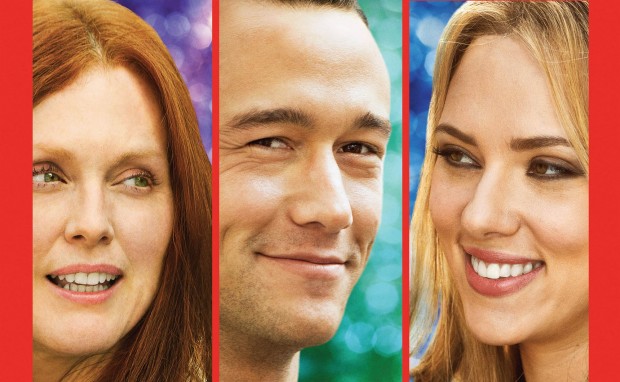 Check out six new posters for Don Jon, the upcoming comedy about a seemingly normal New Jersey guy who, though happy as he is at the present, could be slowly destroying his future. Joseph Gordon-Levitt (Looper, Lincoln, Inception, The Dark Knight Rises) stars in his directorial feature debut, previously titled “Don Jon’s Addiction” after it debuted at the Sundance Film Festival in January, which also marks his first full-length screenplay. Scarlett Johansson, Julianne Moore, Glenne Headly, Brie Larson and Tony Danza, in a comeback performance, all co-star with Gordon-Levitt. Don Jon hits screens October 18th, 2013 via Relativity Media. Synopsis

Jon Martello (Joseph Gordon-Levitt) is a strong, handsome, good old-fashioned guy with the ability to “pull” a different woman every weekend, but even the finest fling doesn’t compare to the bliss he finds alone in front of the computer watching pornography. Barbara Sugarman (Scarlett Johansson) is a beautiful, good old-fashioned girl. Raised on romantic Hollywood movies, she’s determined to find her Prince Charming and ride off into the sunset. Wrestling with good old-fashioned expectations of the opposite sex, Jon and Barbara struggle against a media culture full of false fantasies to try and find true intimacy 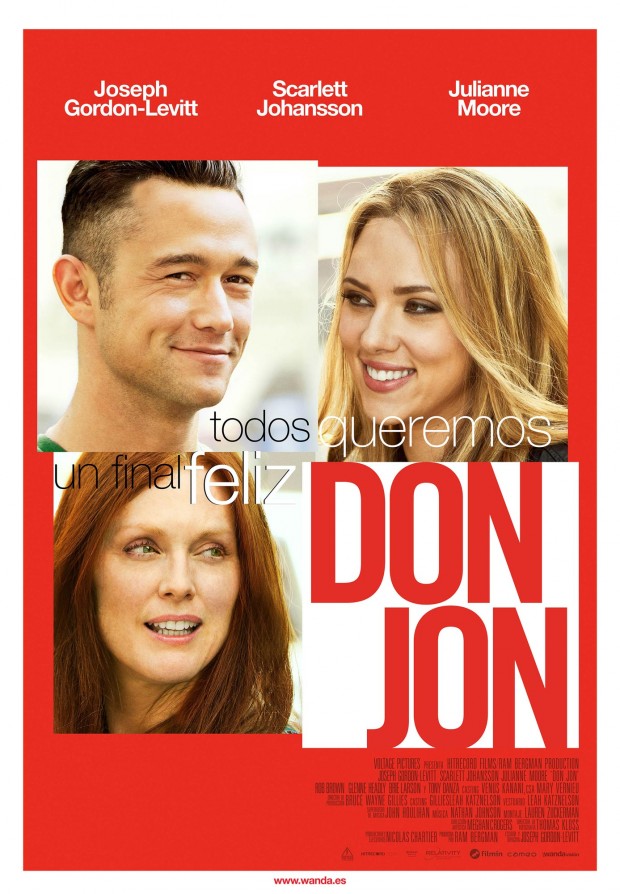 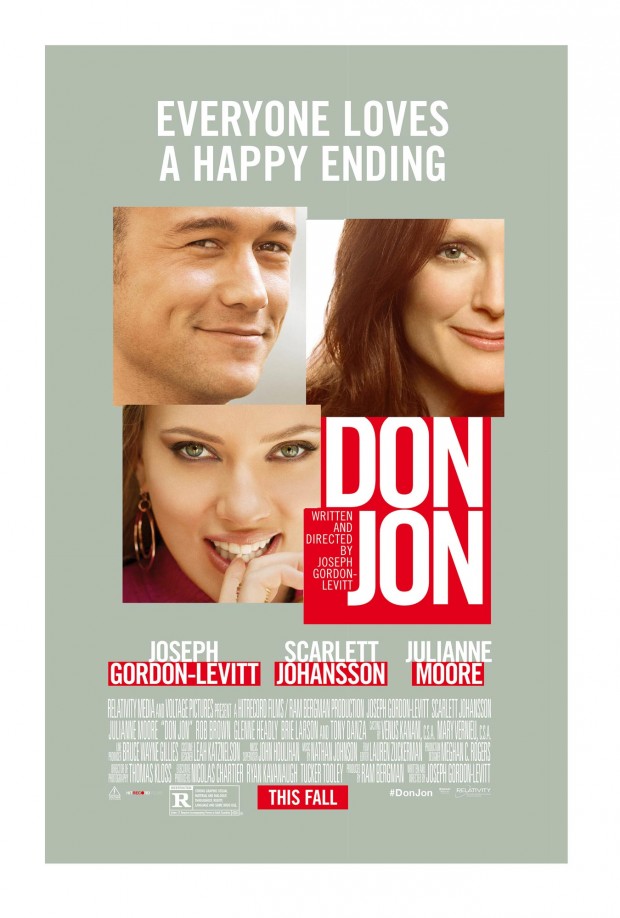 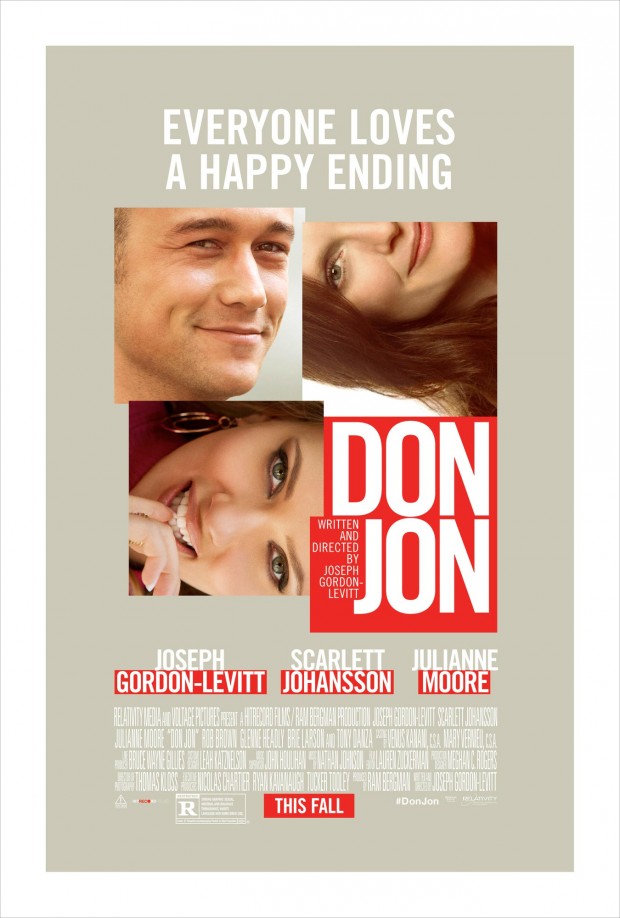 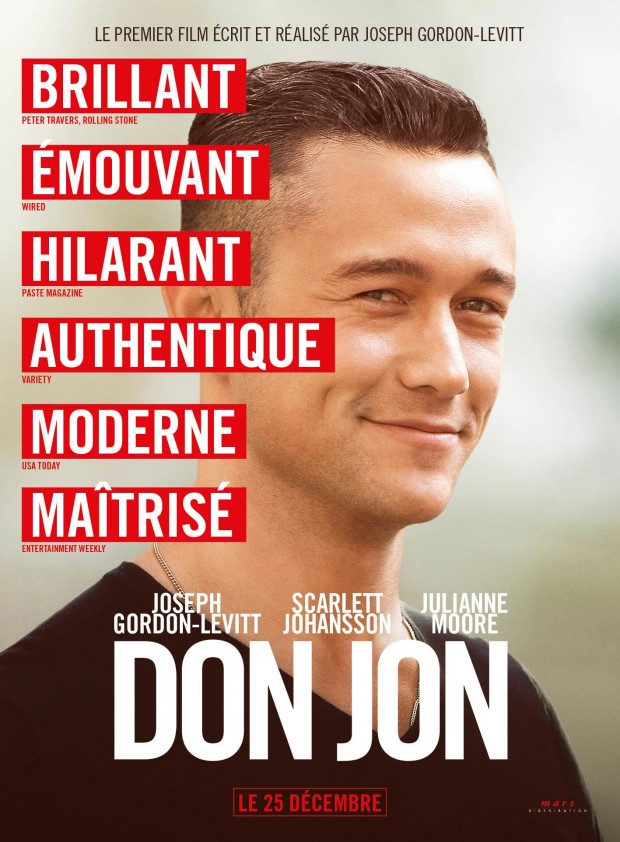 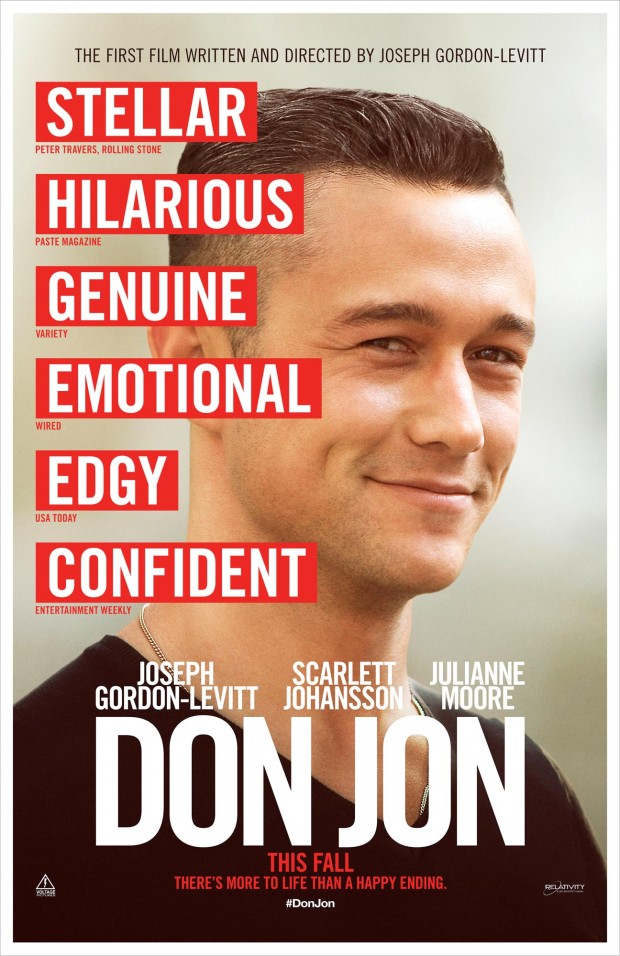 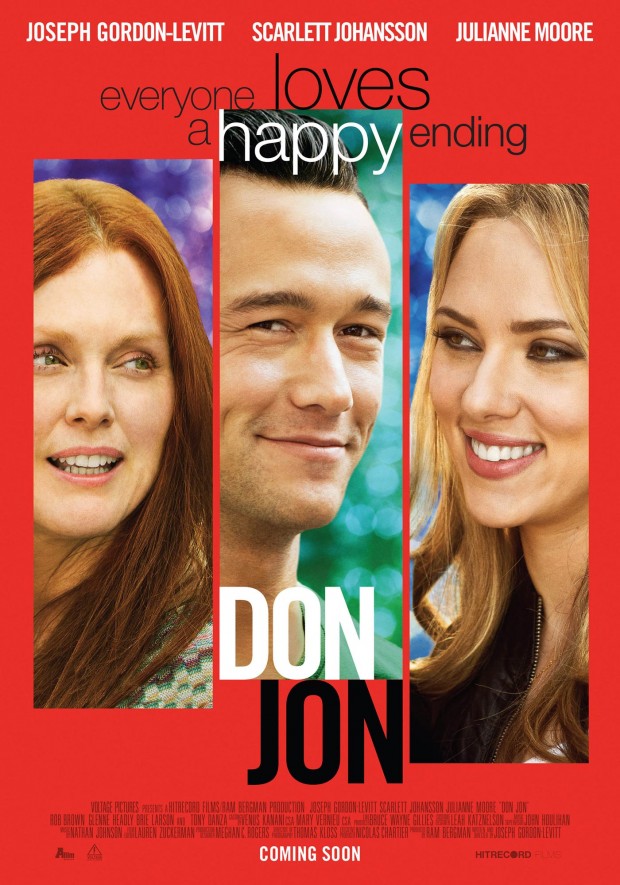