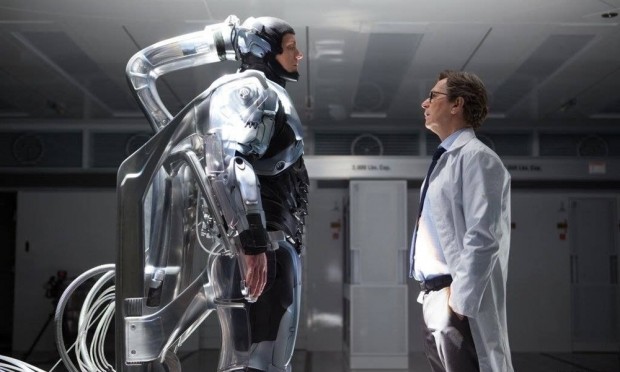 RoboCop arrives in less than two months, so I guess now is the perfect moment for us to take yet another look at Jose Padilha‘s remake. And you already know what that means –Alex Murphy is back in action! In other words, Joel Kinnaman, Gary Oldman, Michael Keaton and Abbie Cornish are waiting for you in the rest of this report, head inside to check them all out… 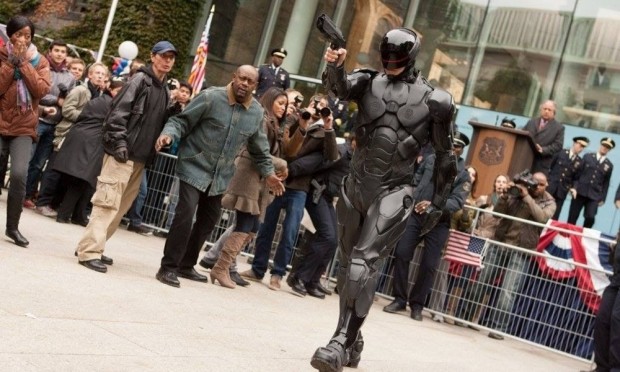 As usual, you will have to click on all these pics to enlarge, and we will once again remind you that a remake of the 1987 film of the same name opens on February 12th, 2014, and also stars Samuel L. Jackson, Jackie Earle Haley, Michael K. Williams, Jay Baruchel, Jennifer Ehle and Marianne Jean-Baptiste. The movie will once again center on the above mentioned Alex, a loving husband, father and good cop played by Kinnaman, who is injured in an explosion and transformed into the cyborg RoboCop. And as you already had a chance to see from the official trailer – it definitely looks promising! Hope we’ll soon have more updates to share, stay tuned! 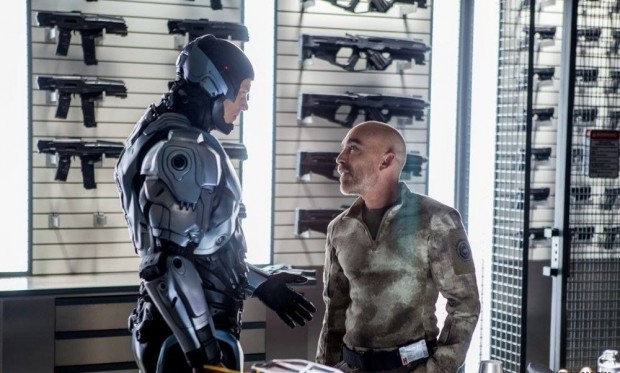 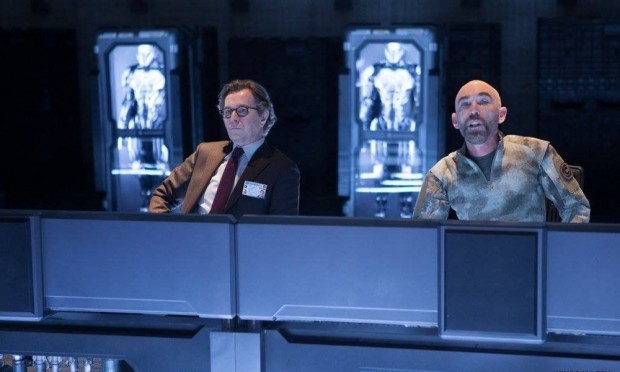 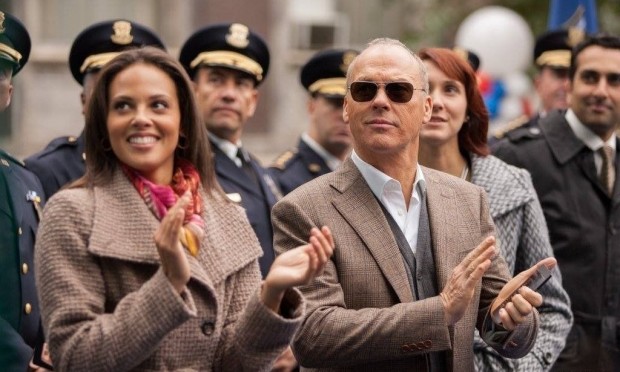 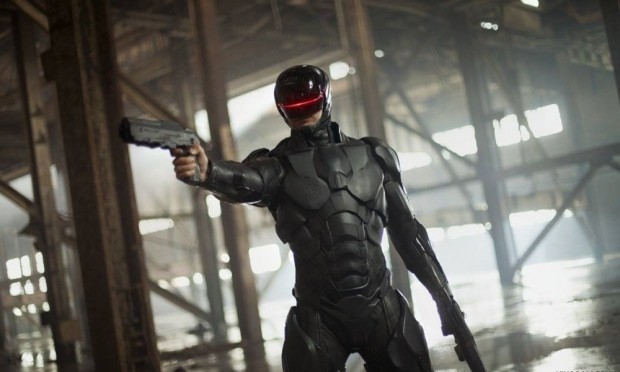 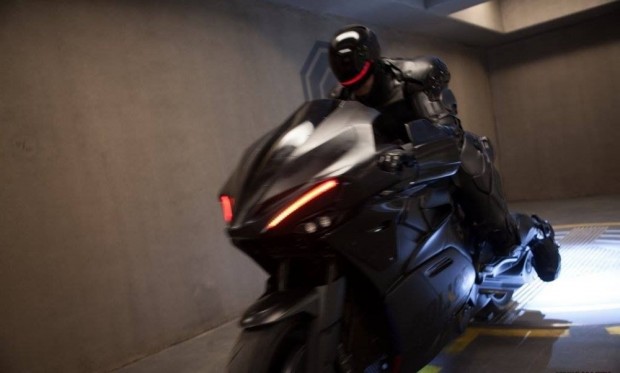 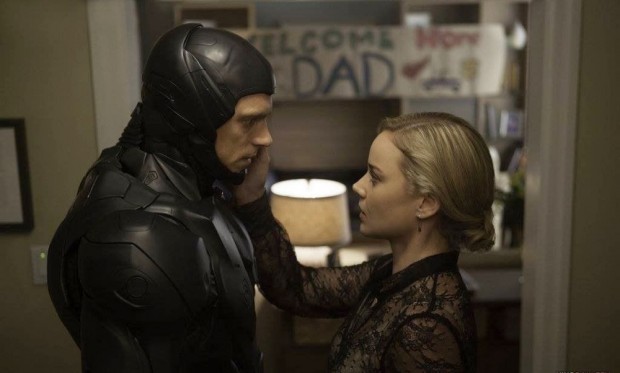