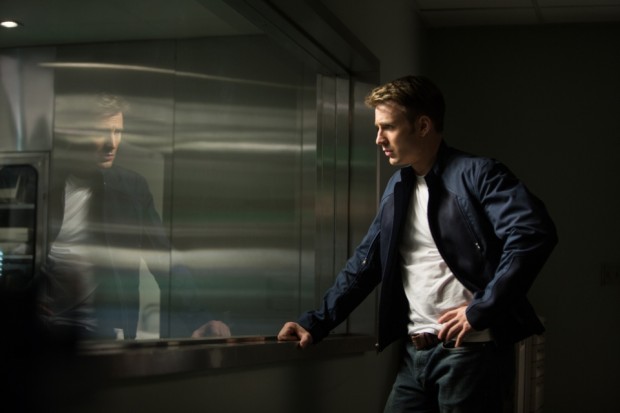 Captain America: The Winter Soldier opens in two months, so quite logically – we’re back to give you even more stills and some cool character posters for this great-looking superhero film. Head inside to take another look at Chris Evans‘ titular character, Scarlett Johansson‘s Black Widow and Samuel L. Jackson‘s Nick Fury…

Directed by Anthony and Joe Russo, the sequel to 2011’s Captain America: The First Avenger will pick-up where Marvel’s The Avengers left off, and will revolve around Steve Rogers who struggles to embrace his role in the modern world.

Soon, he teams up with Natasha Romanoff, aka Black Widow, to battle a powerful yet shadowy enemy in present-day Washington, D.C. And, in case you forgot, that new threat is the Soviet agent known as the Winter Soldier, played by Sebastian Stan!

As usual – click on all these pics & posters to enlarge and stay tuned for more updates! 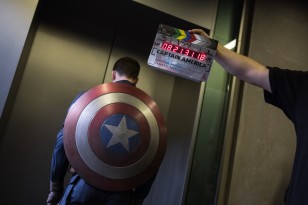 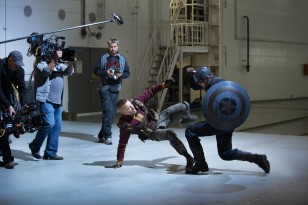 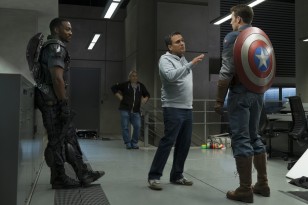 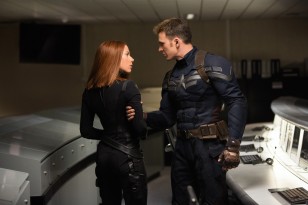 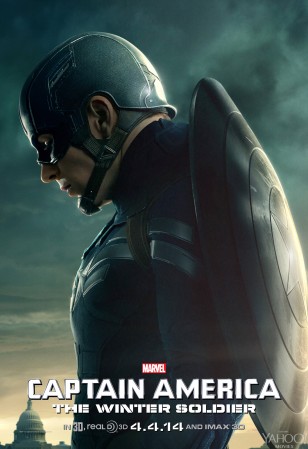 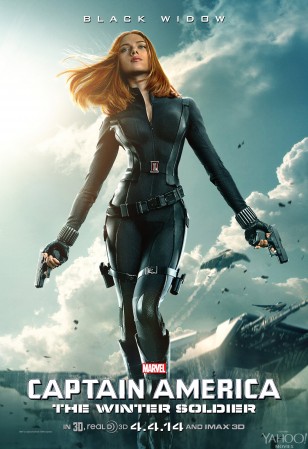 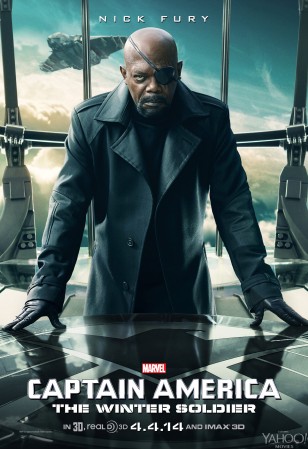 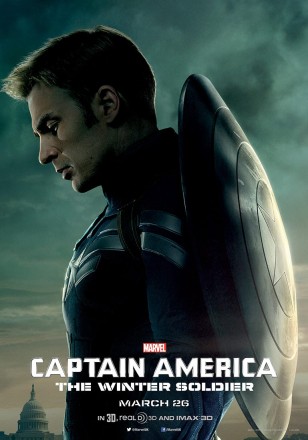