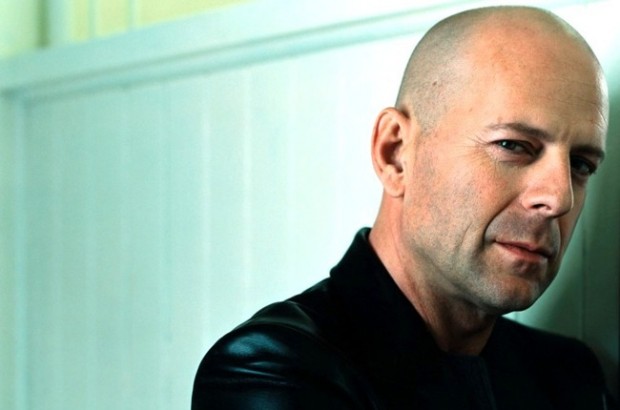 Bruce Willis is set to star in yet another action (or as they already describe it: tense) thriller titled The Prince. At this moment we know that Sarik Andreasyan is attached to direct the movie which will revolve around a man who confronts a retired Las Vegas mob enforcer forced to return to the city when his daughter goes missing. Andreasyan is on board to direct the whole thing from a script written by Andre Fabrizio and Jeremy Passmore, which, as we mentioned, follows Willis as a man who has waited years for the enforcer to return so he can confront him. Still nothing about the rest of the cast, but the good news is that the $15 million action thriller is expected to begin filming in New Orleans this October, so I guess we’ll pretty soon have more updates to share. Funny thing – it looks that Willis is not so bored of making action movies anymore. In case you forgot, a month ago he revealed:

When you have seen a few fireballs, its not exciting anymore. I know part of my audience enjoys the explosions, but to be honest, I’m a bit bored of it now.

Still, Willis’ fans have nothing to worry about: the 58-year-old actor is set to reprise his role as John McClane in the sixth Die Hard film titled Die Hardest, and he will next be seen returning as Joe Hartigan in the upcoming Sin City: A Dame To Kill For. We’ll keep an eye on The Prince, make sure you stay tuned! 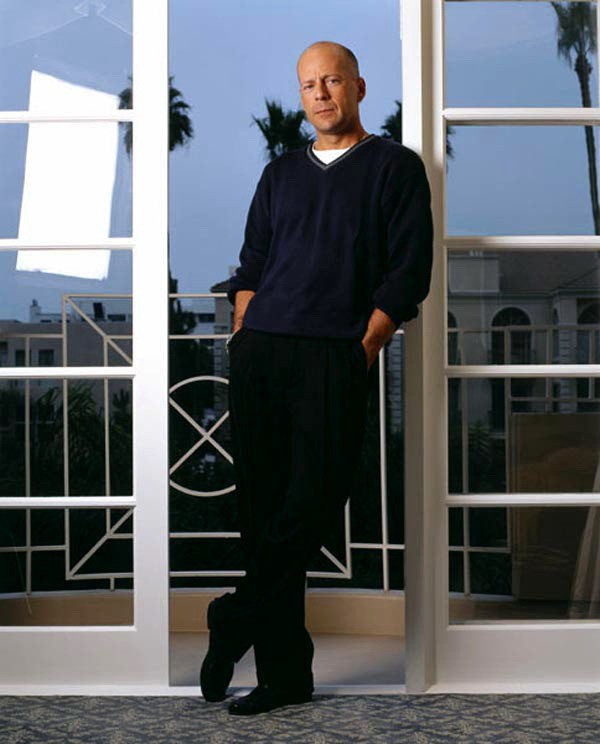