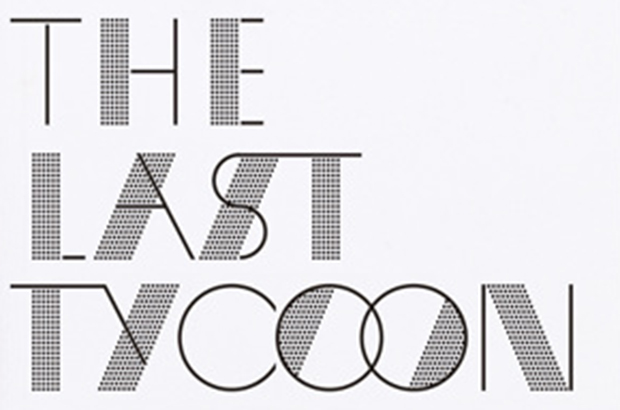 Billy Ray is set to write and direct The Last Tycoon, an HBO drama series project based on F. Scott Fitzgerald‘s final unfinished novel. Fitzgerald was working on the novel at the time of his death at age 44. The notes were collected by critic/Fitzgerald’s friend Edmund Wilson and collected and the unfinished work was published in 1941. Inspired by the life of film mogul Irving Thalberg, on whom protagonist Monroe Stahr was based, The Last Tycoon centers on Stahr, Hollywood’s first wunderkind studio executive in the 1930′s as he climbs to the height of power pitting him against his mentor and current head of the studio Pat Brady, a character based on Louis B. Mayer. 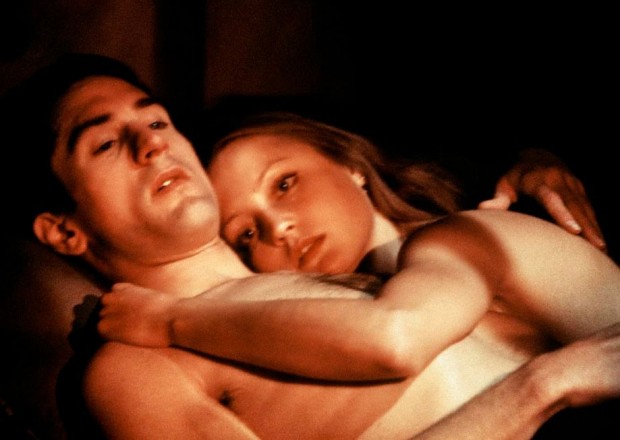 The Last Tycoon – Robert De Niro and Ingrid Boulting (1976) With Stahr as a focal point, the series delves into the true violence, sex and towering ambition of Hollywood in the 30′s. Ray and Chris Keyser executive produce with Perri Kipperman, Josh Maurer, David Stern and Alix Witlin. 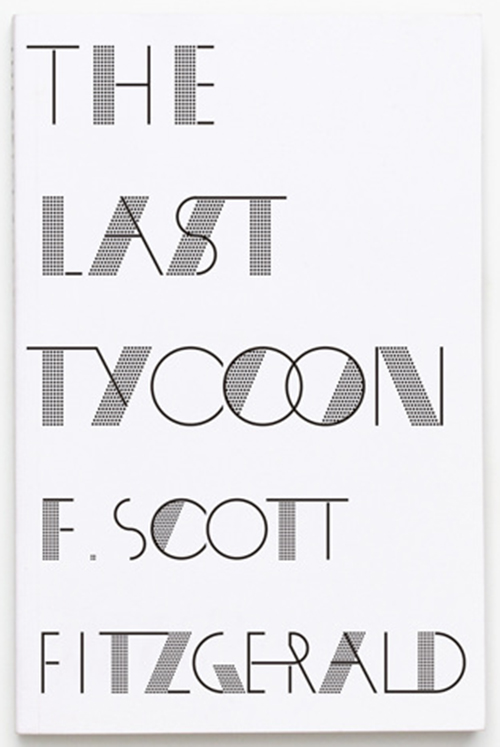