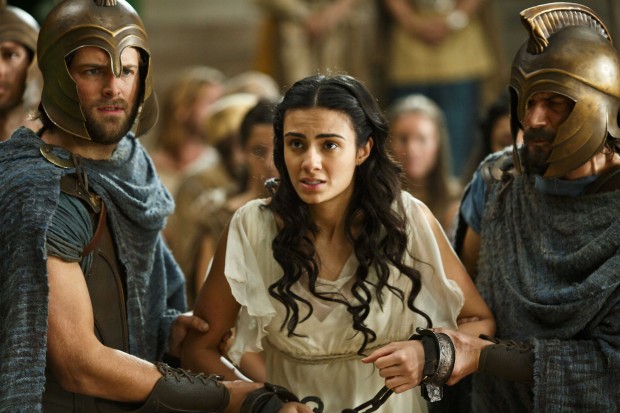 And here are teaser trailer and photos from the last episode of BBC’s show Atlantis. But, as you probably already know, this is not the end because BBC’s TV show is renewed for the second season, so, don’t worry, our heroes will return for new adventures. I will rescue her or die trying, says Jason (Jack Donnelly) in this short teaser. Of course, he’s talking about Ariadne (Aiysha Hart). But here’s also the synopsis for the episode, so check it out.

Minos’ health continues to fade as Pasiphae’s scheming reaches its zenith. She sentences Ariadne to a gruesome execution not even the worst of enemies would deserve. Now that the court’s loyalty is with the Queen, Jason is Ariadne’s last hope. He’ll need all the help he can get if he and his friends are to save her life, but fortunately there are a few in Atlantis who remain loyal to the King. As the series reaches a thrilling climax, the battle lines are drawn in Atlantis once and for all. But just as the odds seem stacked against Jason, a shocking revelation is made that exposes the past and changes the course of the future forever. 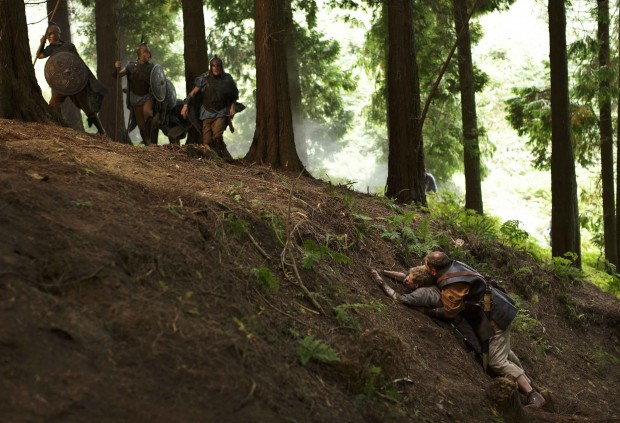 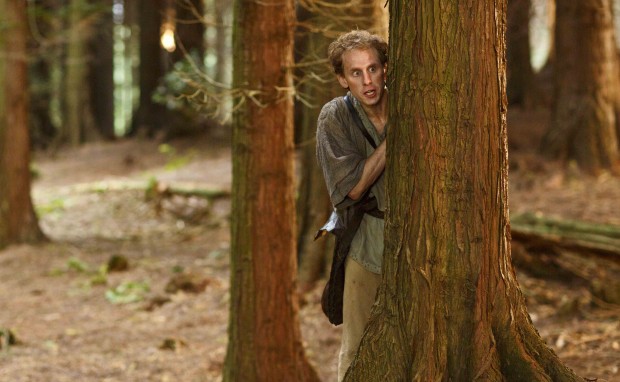 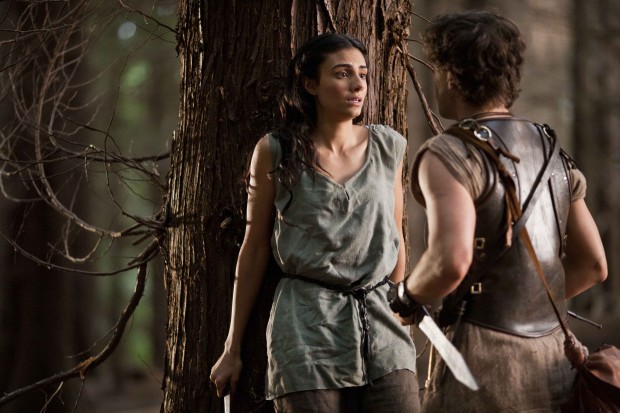 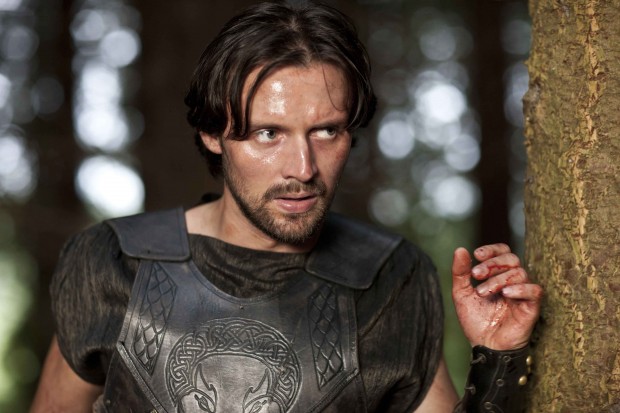 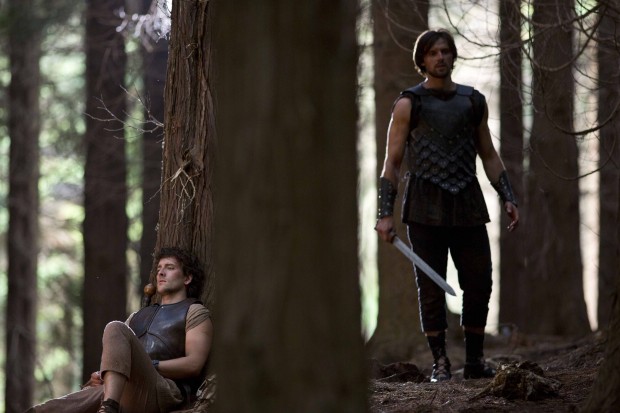 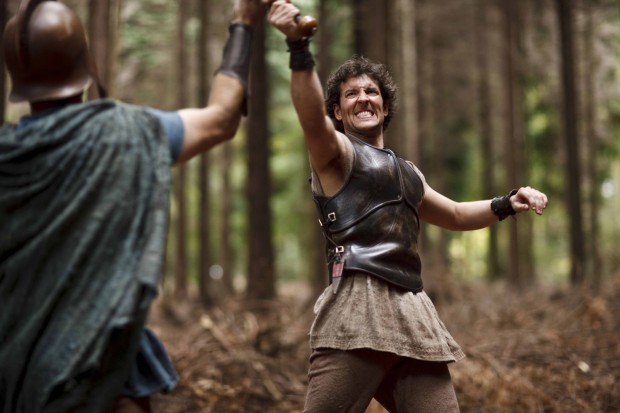 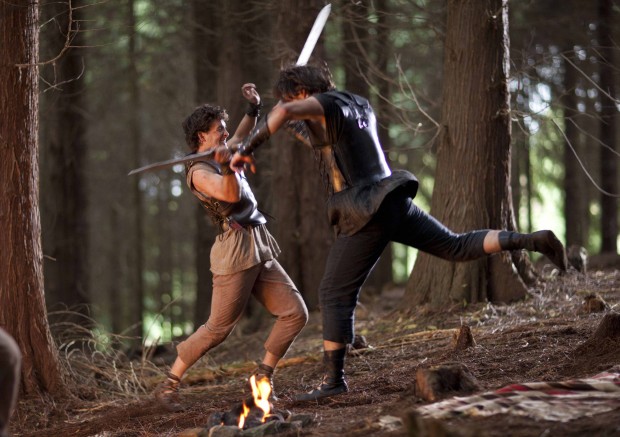