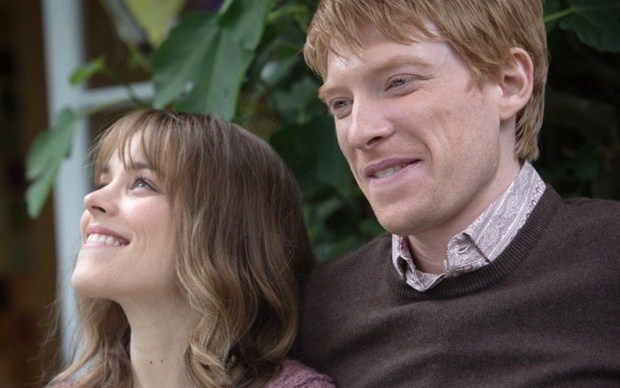 Hey romantic souls, here’s something for you – 5 new clips from the upcoming romantic comedy About Time, which is set to hit theaters next month! Yep, we are talking about a brand new funny film about love (with a bit of time travel!) which comes from director Richard Curtis, and stars Rachel McAdams and Domhnall Gleeson. Head inside to check them out… Written and directed by Curtis, the movie revolves around a guy who discovers he can travel in time and change what happens and has happened in his own life. His decision to make his world a better place by getting a girlfriend turns out not to be as easy as you might think. In other words, Gleeson plays Tim Lake who, at the age of 21, discovers he can travel in time. He can change what happens and has happened in his own life, so qite logically – he decides to make his world a better place…by getting a girlfriend. He soon meets the beautiful but insecure Mary, played by McAdams, they fall in love, then an unfortunate time-travel incident means he’s never met her at all. So they meet for the first time again, and again, but finally, after a lot of cunning time-traveling, he wins her heart. And here’s the rest of the story:

Tim then uses his power to create the perfect romantic proposal, to save his wedding from the worst best-man speeches, to save his best friend from professional disaster and to get his pregnant wife to the hospital in time for the birth of their daughter, despite a nasty traffic jam outside Abbey Road. But as his unusual life progresses, Tim finds out that his unique gift can’t save him from the sorrows and ups and downs that affect all families, everywhere. There are great limits to what time travel can achieve, and it can be dangerous too.

Also starring Bill Nighy, Tom Hollander and Margot Robbie, About Time is set to hit limited theaters on November 8th, 2013. Anyone interested in this rom-com, or what? Let us know & stay tuned for more updates! 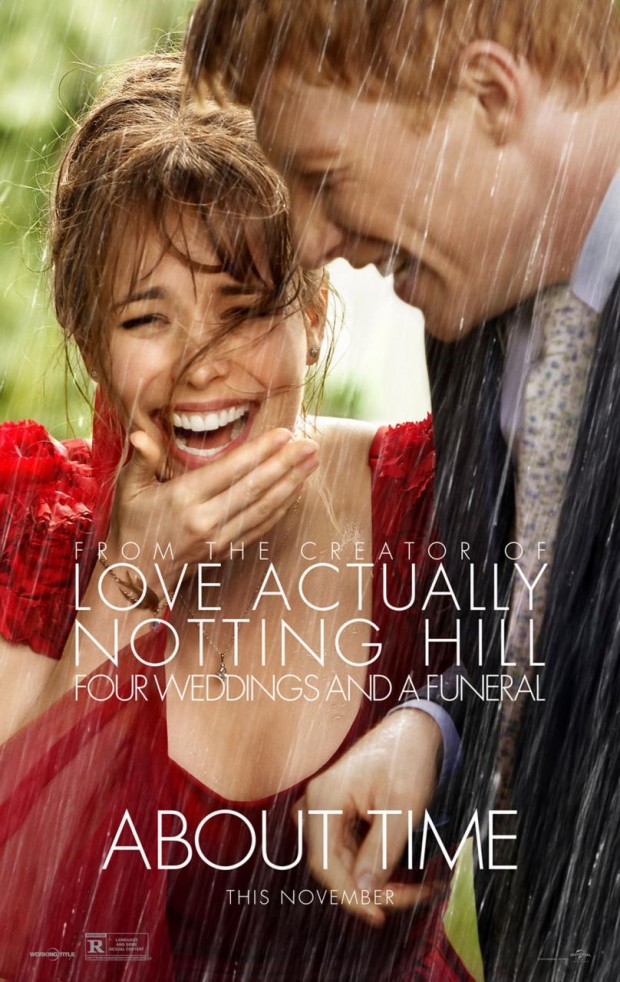