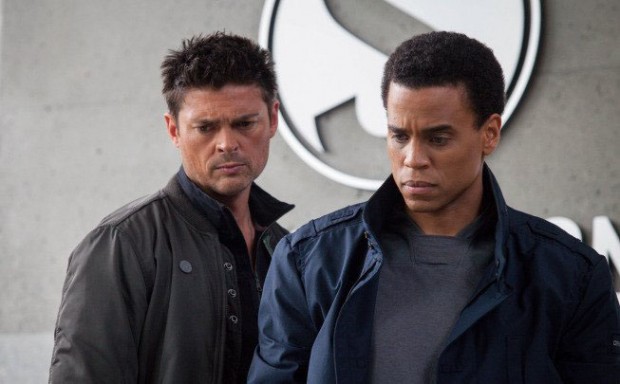 We already posted teaser trailer and photos but it’s time for four Almost Human Clips from the episode titled Are You Receiving?