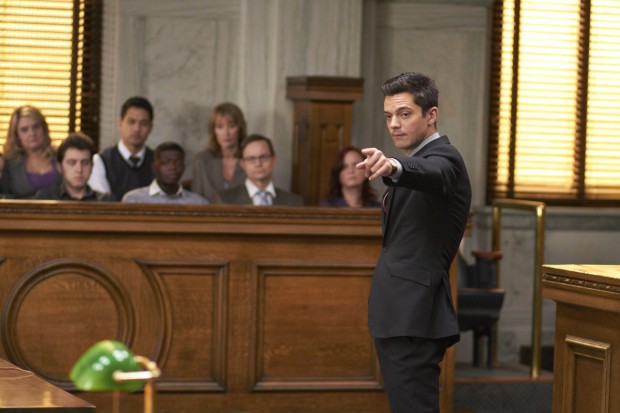 Here comes the official trailer and poster for Reasonable Doubt, an upcoming crime thriller starring Samuel L. Jackson and Dominic Cooper in leading roles. The movie is set to hit theaters next month, and as you’re about to see in the rest of this report, it definitely looks promising. Cooper plays an attorney whose life is turned upside down when he’s involved in a hit and run and another man is arrested for his crime and charged with murder. Jackson, on the other hand, portrays that other man, aka a suspected serial killer named Clinton Davis, and the real mess starts when Cooper’s character realizes that the victim was really running away from Clinton. Peter Howitt directed the whole thing from a script written by Peter A. Dowling, and beside the above mentioned duo, the rest of the cast includes Erin Karpluk, Gloria Reuben, Ryan Robbins and Dylan Taylor. Reasonable Doubt hits limited theaters on January 17th, 2014. 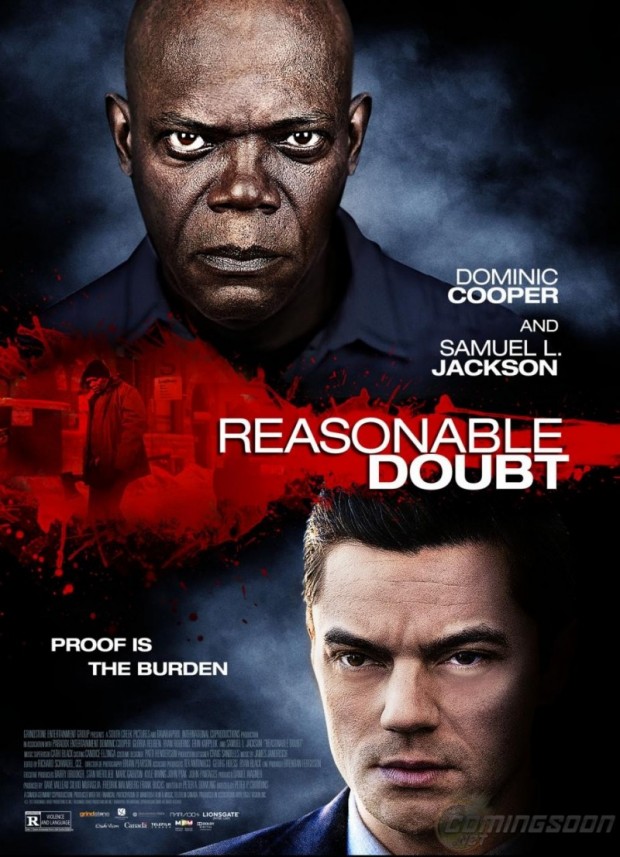