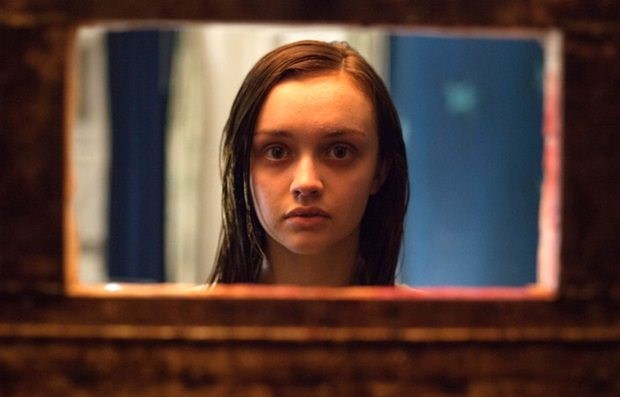 Hey horror-fans, check out this pretty cool trailer for John Pogue‘s horror thriller The Quiet Ones, which is set to hit theaters on April 11th, 2014. Inspired by true events, the movie centers on a University physics professor who assembles a team to help create a poltergeist. And, as you’re about to see… well, the whole thing looks creepy as hell! Written by Craig Rosenberg and Oren Moverman, the movie stars Jared Harris as an unorthodox professor who uses controversial methods and leads his best students off the grid to take part in a dangerous experiment: to create a poltergeist! Here’s what it looks like: And here’s the rest of the plot:

Based on the theory that paranormal activity is caused by human negative energy, the rogue scientists perform a series of tests on a young patient, pushing her to the edge of sanity. As frightening occurrences begin to take place with shocking and gruesome consequences, the group quickly realizes they have triggered a force more terrifying and evil than they ever could have imagined.

Beside that creepy professor Harris, the rest of The Quiet Ones cast includes Sam Claflin, Olivia Cooke, Erin Richards, Rory Fleck-Byrne and Laurie Calvert. So, looks good or what? Let us know what you think & stay tuned for more updates! 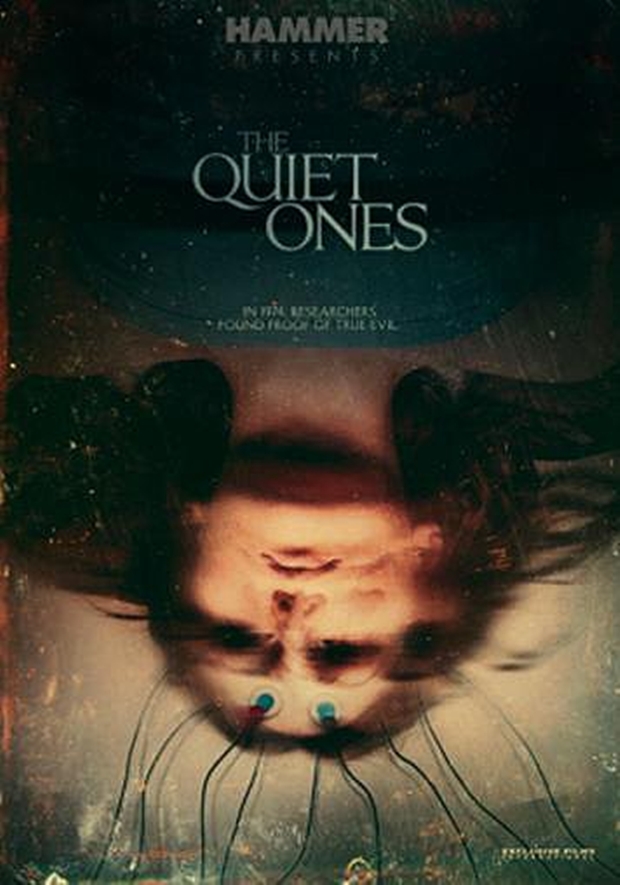