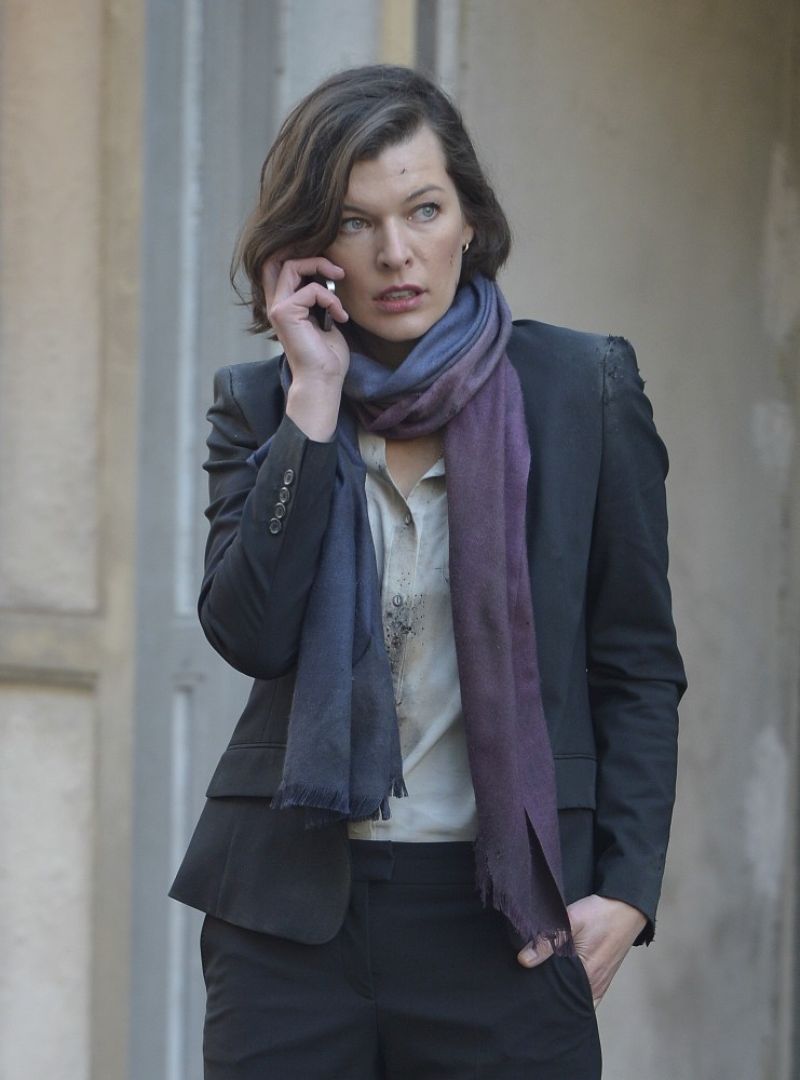 Today we have brand new set photos form the upcoming thriller Survivor directed by James McTeigue. Milla Jovovich plays a State Department employee newly posted to the American embassy in London, where she is charged with stopping terrorists from getting into the U.S. That puts her right in the line of fire and she is targeted for death and framed for crimes. Discredited, she is forced to go on the run while she tries to clear her name and stop a large-scale terrorist attack set for New Year’s Eve in Times Square. Also stars Pierce Brosnan and Emma Thompson.