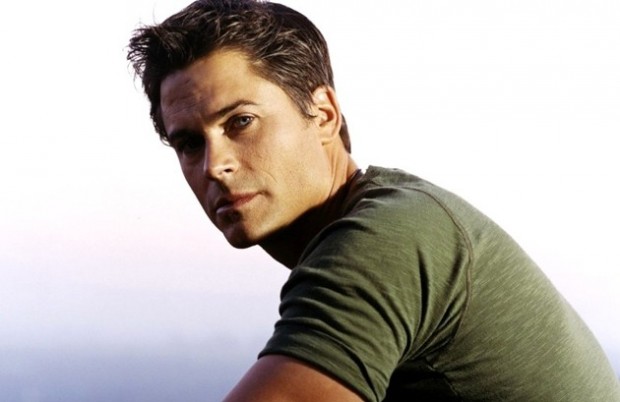 And the good thing is that Rob Lowe joins previously announced Cameron Diaz, Jason Segel, Rob Corddry and Jack Black! That’s what we call an awesome cast for (yet) another romantic comedy titled Sex Tape, which comes from director Jake Kasdan and revolves around a husband and wife who try to spice up their sex lives by (yep, you already guess) taping themselves… So, at this moment we know that Bad Teacher helmer Kasdan is set to direct the whole thing from a script written by Kate Angelo, which (as we mentioned) follows a suburban married couple, accidentally losing a sex tape they made to reinvigorate their love life. In other words, Diaz and Segal will play Annie and Jay, who take a night off from their kids to make a sex tape which they end up losing. And, as for Lowe, he jumps in to play the conservative head of a Toy Company who accidentally winds up with the titular sex tape. Todd Black, Jason Blumenthal and Steve Tisch are producing under their Escape Artists banner, and the comedy is expected to start production this fall. Sex Tape is currently set to open on July 2nd, 2014. Stay tuned for more updates! 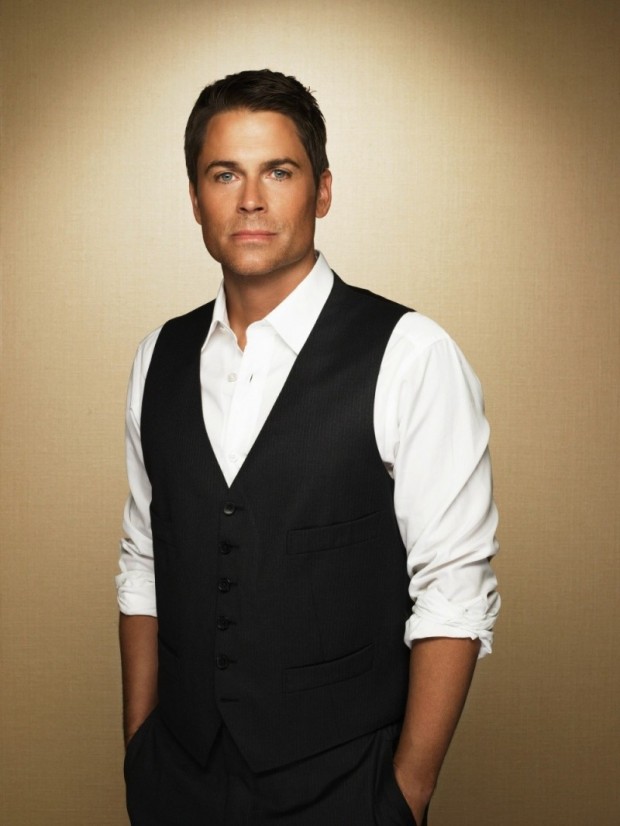