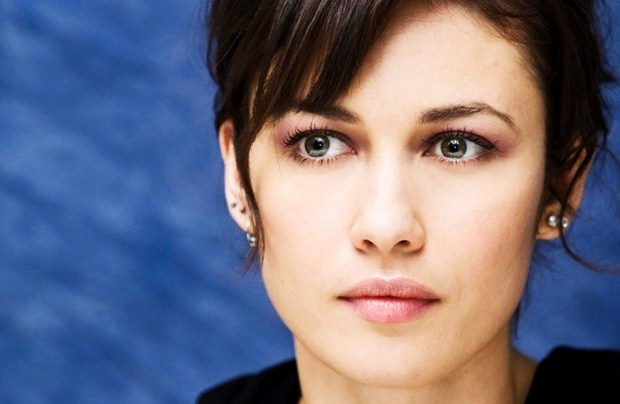 Olga Kurylenko is set to play the female lead in an upcoming supernatural horror Mara, directed by Clive Tonge. She comes on board to play a criminal psychologist assigned to the murder of a man who has seemingly been strangled in his sleep by his wife and the only witness is their eight-year-old daughter. In other words, Kurylenko jumps in to play a woman named Kate Fuller, who digs into the mystery of an ancient demon which kills people in their sleep. She soon experiences the same petrifying symptoms as all previous victims and spirals through a chilling nightmare to save herself and the above mentioned little girl before she dares to fall asleep again. Tonge will direct his feature film debut from an original collaboration with Jonathan Frank, and the whole thing is based on the mythology and true phenomena of sleep paralysis, commonly known as Sudden Unexpected Nocturnal Death Syndrome (SUNDS). Synchronicity Entertainment is financing and selling the project, while The Solution Entertainment Group’s Myles Nestel and Room 101’s Steven Schneider will produce with Mann Made Films’ Scott Mann and James Edward Barker. Mara is scheduled to shoot in May next year, so I guess we’ll soon have more updates to share. Stay tuned! 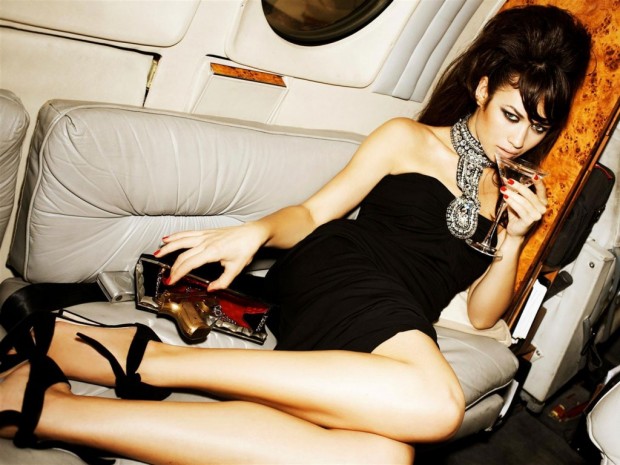