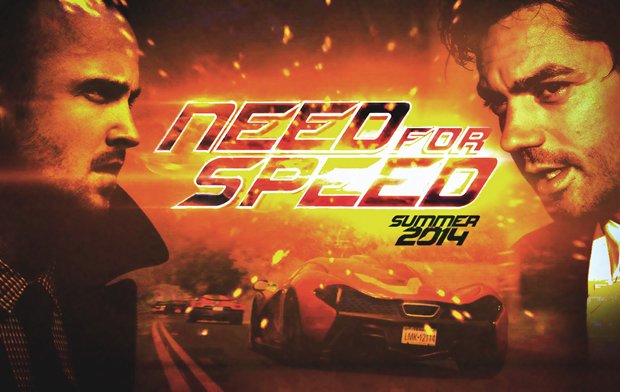 We definitely recommend you to check out the very first trailer for DreamWorks’ upcoming action pic Need For Speed, which is set to hit theaters next year, and has an awesome cast on board. In case you forgot, the movie stars Aaron Paul as a street racer who signs up for a cross-country race in revenge against his ex-partner. Looks promising, head inside to check him out… Directed by Scott Waugh, and based on the most successful racing video game franchise ever with over 140 million copies sold, Need For Speed captures the thrills of the game in a real-world setting. The story, written by George Gatins and John Gatins, chronicles a near impossible cross-country race against time, one that begins as a mission for revenge, but proves to be one of redemption. In other words, Paul plays Tobe Marshall who, in a last attempt to save his struggling garage, partners with wealthy, arrogant ex-NASCAR driver Dino Brewster. Just as a major sale to car broker Julia Bonet looks like it will save the business, a disastrous, unsanctioned race results in Dino framing Tobey for manslaughter. Here’s what it looks like: And here’s the rest of the plot:

Two years later and fresh out of prison, Tobey is set on revenge with plans to take down Dino in the high-stakes De Leon race – the Super Bowl of underground racing. To get there in time, Tobey must run a high-octane, action-packed gauntlet, dodging cops coast-to-coast and dealing with fallout from a dangerous bounty Dino put on his car. With his loyal crew and the surprisingly resourceful Julia as allies, Tobey defies odds at every turn and proves that even in the flashy world of exotic supercars, the underdog can still finish first. 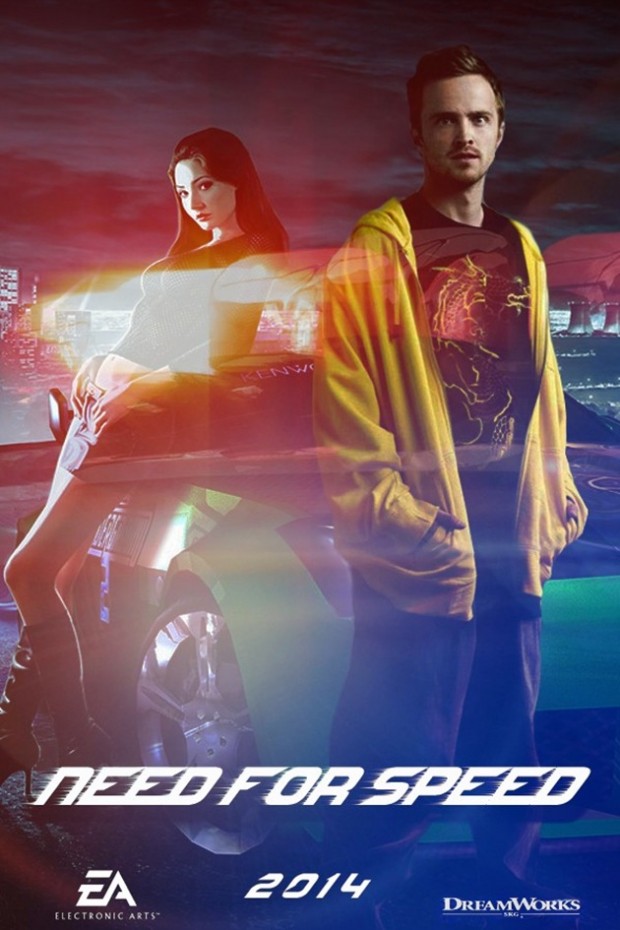