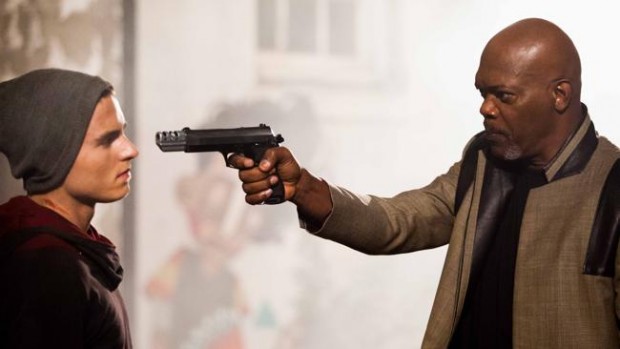 In case you’re not so familiar with the title, Kite is an upcoming action thriller which tells the story of a sexually abused orphaned schoolgirl who becomes an assassin. The movie, directed by Ralph Ziman, has a pretty cool cast on board which includes Samuel L. Jackson, India Eisley and Callan McAuliffe, and we’re here to give you the very first look at this great-looking project. The movie (currently in post-production) is based on the 1998 anime of the same name by Yasuomi Umetsu, and revolves around a young woman named Sawa, who teams up with her dead father’s ex-partner on the police force to avenge his death. And that’s pretty much all you need to know about this revenge action thriller at this moment. Let us also add that the rest of the cast includes Russel Savadier, Keci Eatock, Liam J. Stratton and Jaco Muller, and the movie is set to be released in 2014. When exactly – stay tuned to find that out, and let us know what you think about the video! 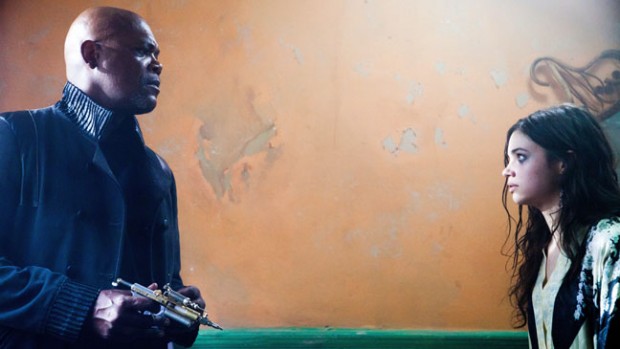