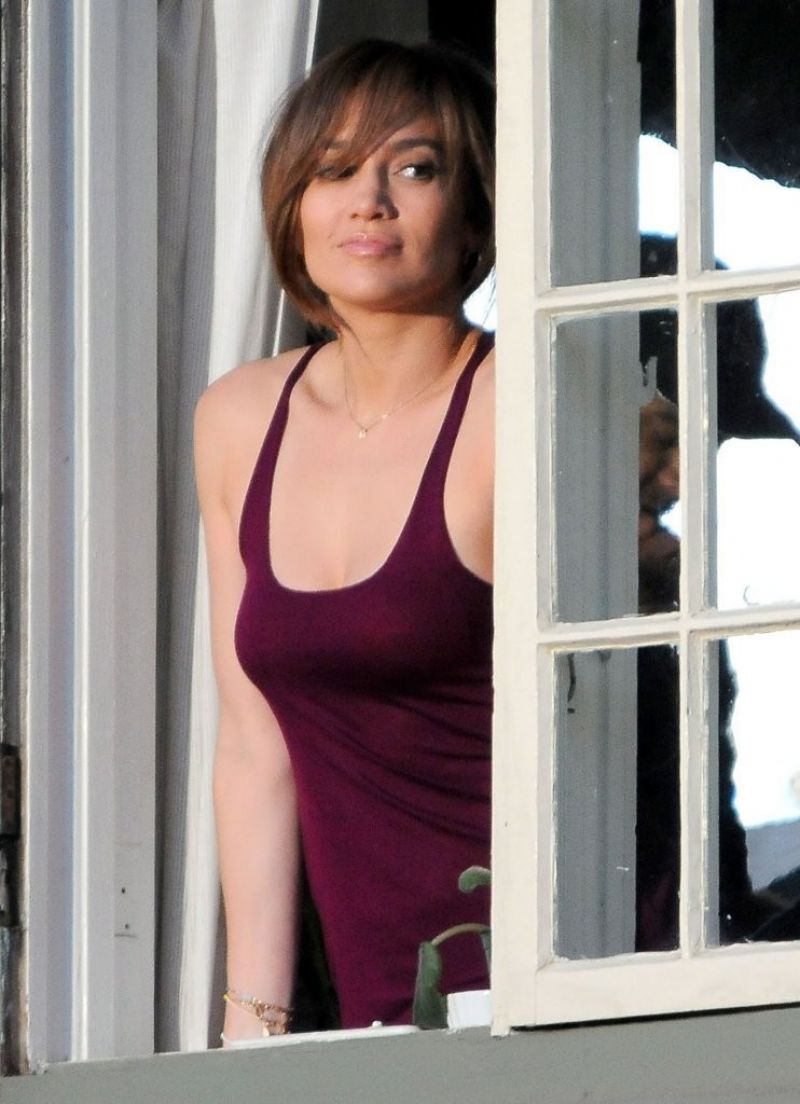 Jennifer Lopez plays a divorced mother who begins an ill-fated affair with 7-year-old unstable teenage neighbour in The Boy Next Door. After she attempts to call things off, the affair turns deadly as the young man’s obsession with her takes a dangerous turn. The film, directed by Rob Cohen, co-stars Ryan Guzman as Jennifer’s teenage lover, and is produced by Blumhouse Productions, who have produced renowned horror’s including Insidious and Paranormal Activity. The Boy Next Door has been slated for a 2014 release.