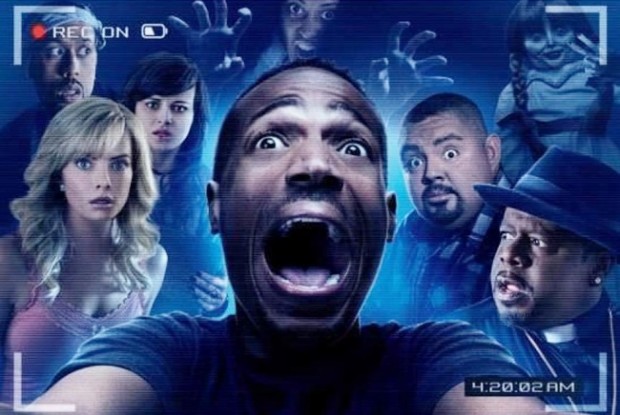 Check out this brand new theatrical trailer for A Haunted House 2, starring Marlon Wayans as… well, as the guy who definitely has some serious problems with demons! In case you forgot, this time he’s starting fresh with his new girlfriend and her two children, the new dream house is waiting for them, and everything looks perfect… just kidding, head inside to see what happens then! 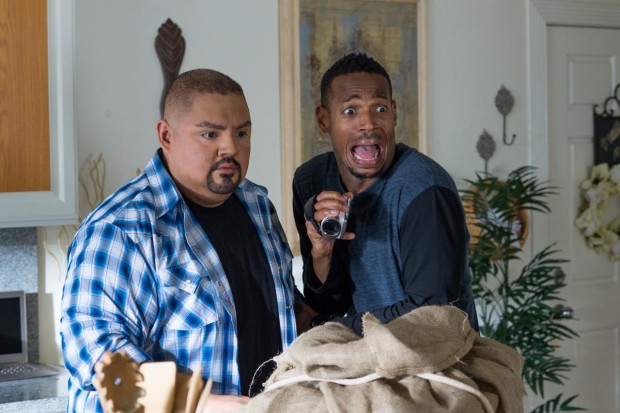 The sequel to last year’s horror comedy A Haunted House, the movie once again revolves around Wayans’ character Malcolm, who moves into a new home with the new family, but soon discovers bizarre paranormal events surrounding the children and the property. To complicate matters, a back-from-the-dead Kisha moves in across the street, and there’s nothing worse than the scorn of a demonic ex-girlfriend. And it looks like this: Directed by Mike Tiddes, the movie is inspired by the latest supernatural horror movie franchises and shows that this time it’s not just the house that’s haunted. Also starring Gabriel Iglesias, Jaime Pressly, Ashley Rickards, Essence Atkins, Affion Crockett, and Dave Sheridan, A Haunted House 2 is set to hit theaters on March 28th, 2014. Let us know what you think about the trailer & stay tuned for more updates! 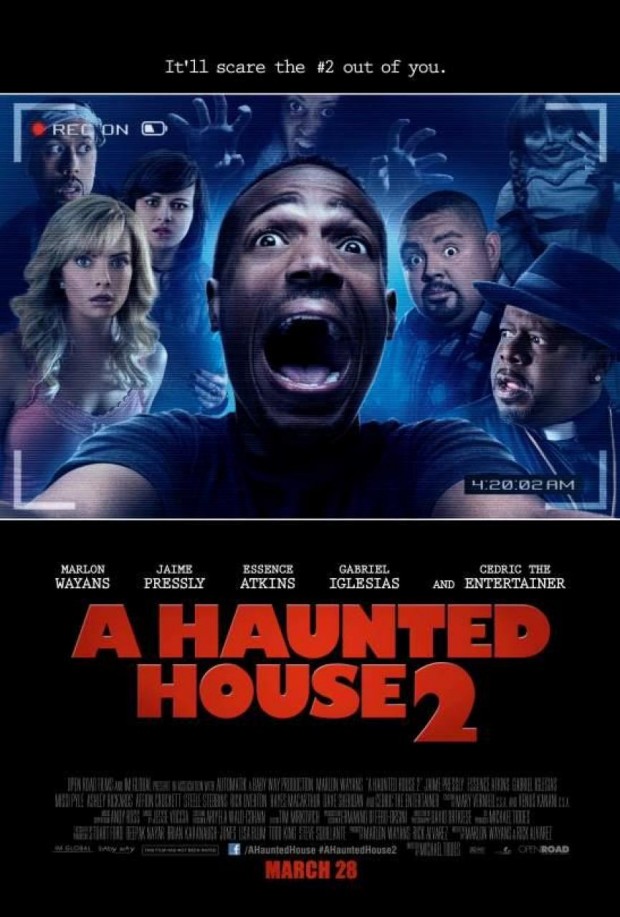