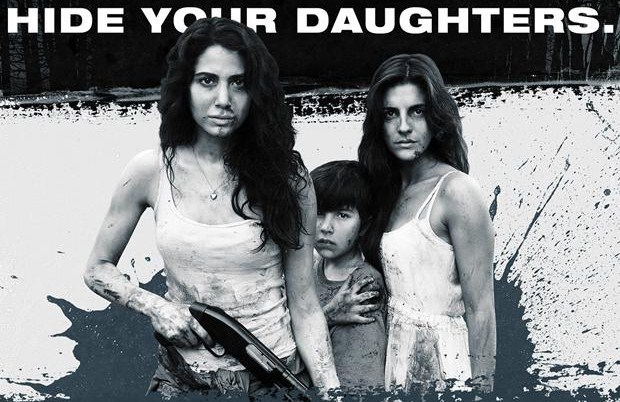 Hide your daughters and check out these pretty cool posters for the upcoming horror thriller Hidden in the Woods, which comes from director Patricio Valladares, and stars Michael Biehn and William Forsythe in leading roles. In case you forgot, this creepy story follows two sisters raised by their abusive father who must answer to their drug baron uncle when their father is imprisoned. Hidden in the Woods is a remake of Valladares’ 2012 Chilean horror film of the same, and beside the above mentioned duo also stars Jeannine Kaspar, Electra Avellan, Chris Browning, Mark Burnham and Andy Mackenzie. Valladares co-wrote the script with Bradley Marcus, Kevin Marcus and Andrea Cavaletto, and in case you want more details about the pic, here’s the official synopsis:

Hidden in the Woods follows two sisters who have been raised in isolation, subjected to the torment of their abusive, drug dealing father. When they finally decide to report him to the police, he kills the two officers and is put in jail. But things go from bad to worse when the girls must answer to their Uncle Costello, a psychotic drug kingpin, who shows up looking for his missing merchandise which is hidden in the woods.

The movie is currently in post-production, so we hope we’ll soon have more updates to share. In the meanwhile, click on these posters to enlarge & stay tuned! 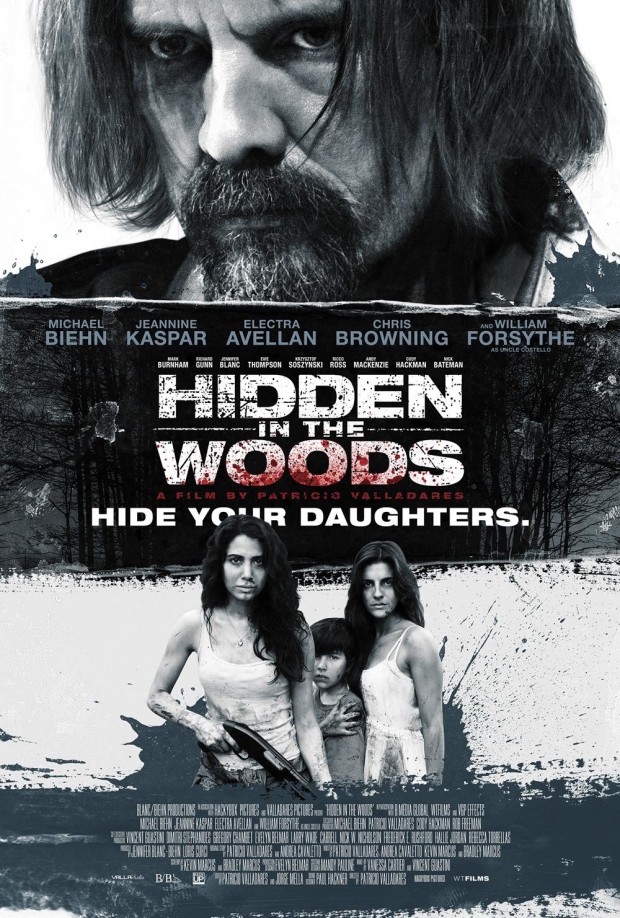 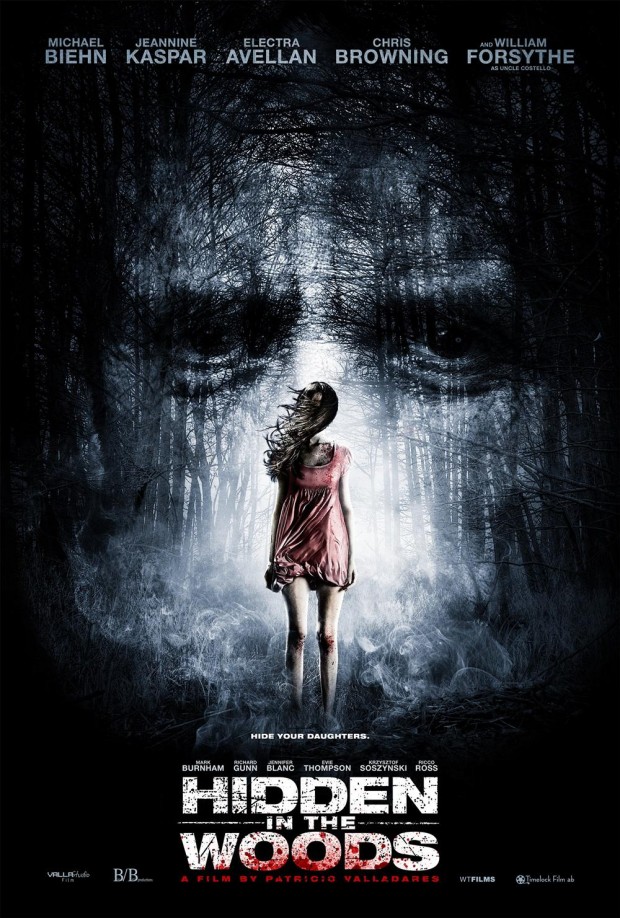 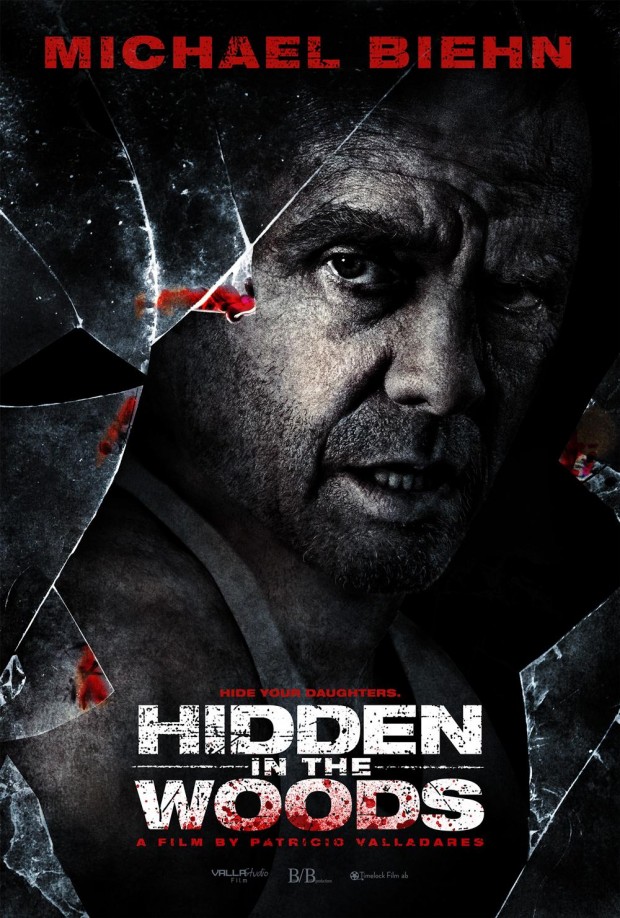