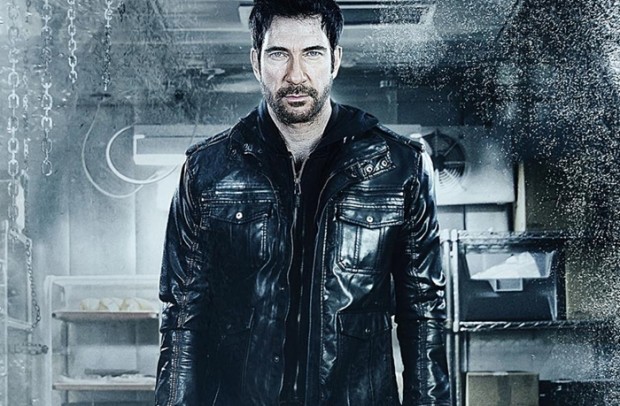 Check out the official trailer, poster and some pretty cool pics from Freezer, an upcoming action thriller starring Dylan McDermott as an ordinary man faced with extraordinary circumstances. This actually looks pretty cool, and as you’re about to see from the action-packed video: only the cold – blooded will survive! In case you’re not so familiar with the project, let us first inform you that Mikael Salomon directed the whole thing from a script written by Tom Doganoglu and Shane Weisfeld, which revolves around an abducted and mysterious guy Robert who has a past in which he was a ruthless killer for hire. Or, if you prefer the official synopsis:

Robert Saunders, a New York City mechanic is knocked unconscious at his birthday dinner and wakes up to find himself locked inside the restaurant’s walk-in freezer. But why he’s there – and how he’ll survive – will reveal a chilling nightmare of mistaken identity, the Russian mob, a missing $8 million, and a wounded cop who may hold the key it all. The temperature is dropping. The fear is growing. And for a man caught between frozen death and vicious thugs, what happens next may lead to the most cold-blooded twist of all.

Beside McDermott who plays that Robert guy, the rest of Freezer cast includes Peter Facinelli, Yuliya Snigir and David McNally, and the movie is set to hit theaters on January 17th, 2014 (also available on DVD, Blu-ray Combo Pack and VOD on January 21st, 2014.) As usual – click on all these images to enlarge & let us know what you think about that trailer! 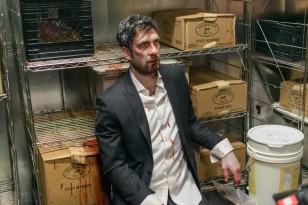 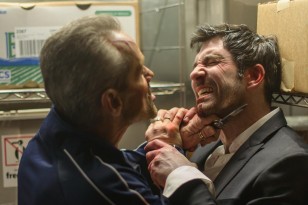 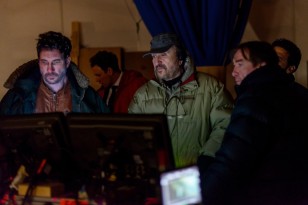 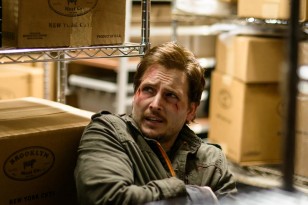 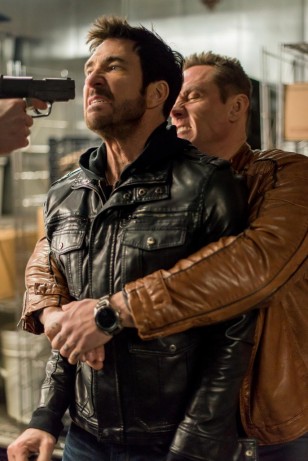 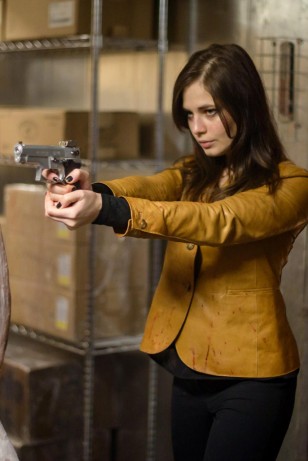 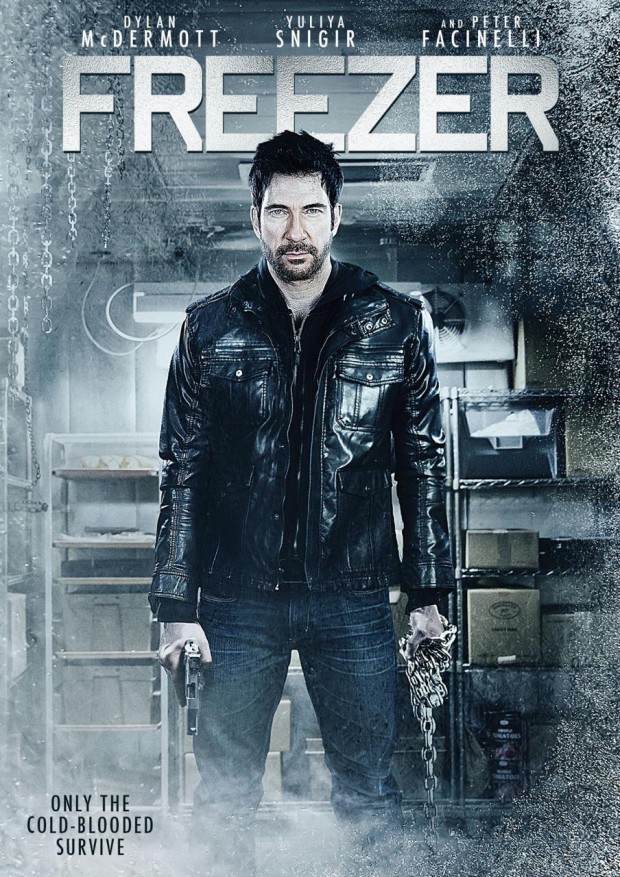