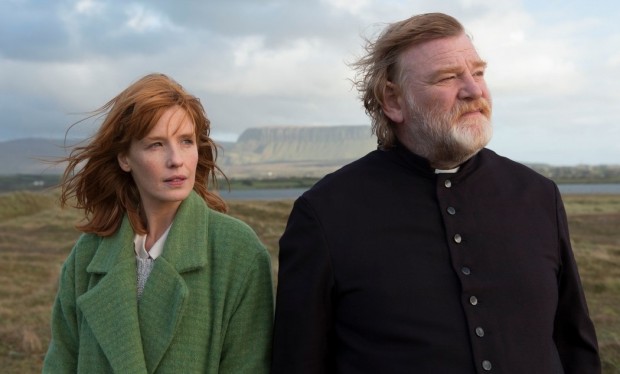 Calvary, a blackly comic drama from director John Michael McDonagh, is one of the titles that will premiere at this year’s Sundance Film Festival (runs from January 16th to 26th). And, just in case you want to see what it looks like to be a good man (make the world a better place and stuff like that) in a pretty weird community, we definitely recommend you to check out the very first trailer for the whole thing! So, in Calvary, we find Brendan Gleeson playing a priest named Father James, described as a good man intent on making the world a better place. All that changes when his life is threatened during confession, ’cause (quite logically) then he has to battle the dark forces closing in around him. Chris O’Dowd, Kelly Reilly, Aidan Gillen, Dylan Moran, Marie-Josée Croz and Domhnall Gleeson co-star in the movie which will be released in April, 2014. 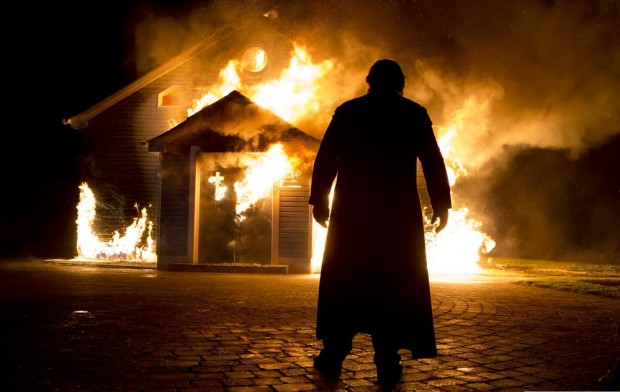