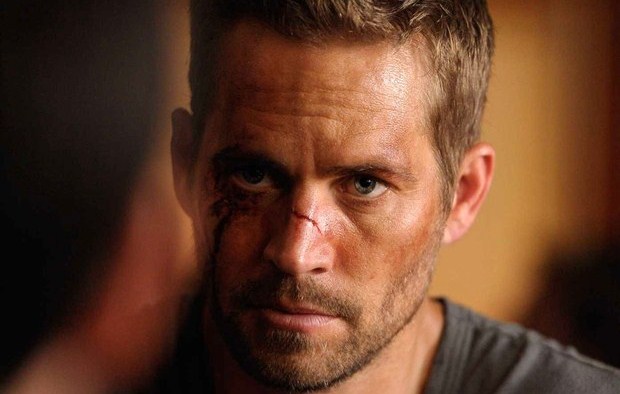 Check out the very first official pic from Brick Mansions, an upcoming crime drama with Paul Walker in a leading role. In case you’re not so familiar with the project, let us first inform you that it comes from director Camille Delamarre, and that Walker plays an undercover cop who tries to take down a ruthless crime lord with access to a neutron bomb by infiltrating his gang. Now head inside to check him out, and read more details… Delamarre directs the whole thing from a script written by Luc Besson, Robert Mark Kamen and Bibi Naceri, which centers on the above mentioned cop who is chasing a weapon of mass destruction that was stolen by a drug dealer in the ghetto known as Brick Mansions. He then seeks help from the incredibly agile Lino, played by David Belle, who knows Brick Mansions better than anyone and is the only person not cowering in fear of the drug dealers. Beside Walker and Belle, the rest of the cast includes RZA, Robert Maillet, Carlo Rota and Catalina Denis. Hope we’ll soon have more updates to share, stay tuned! 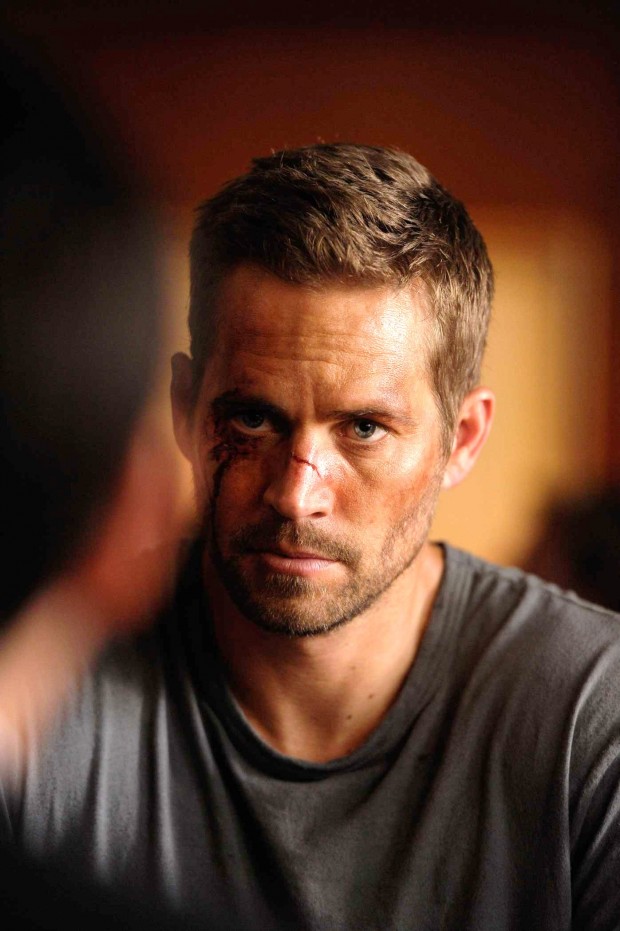