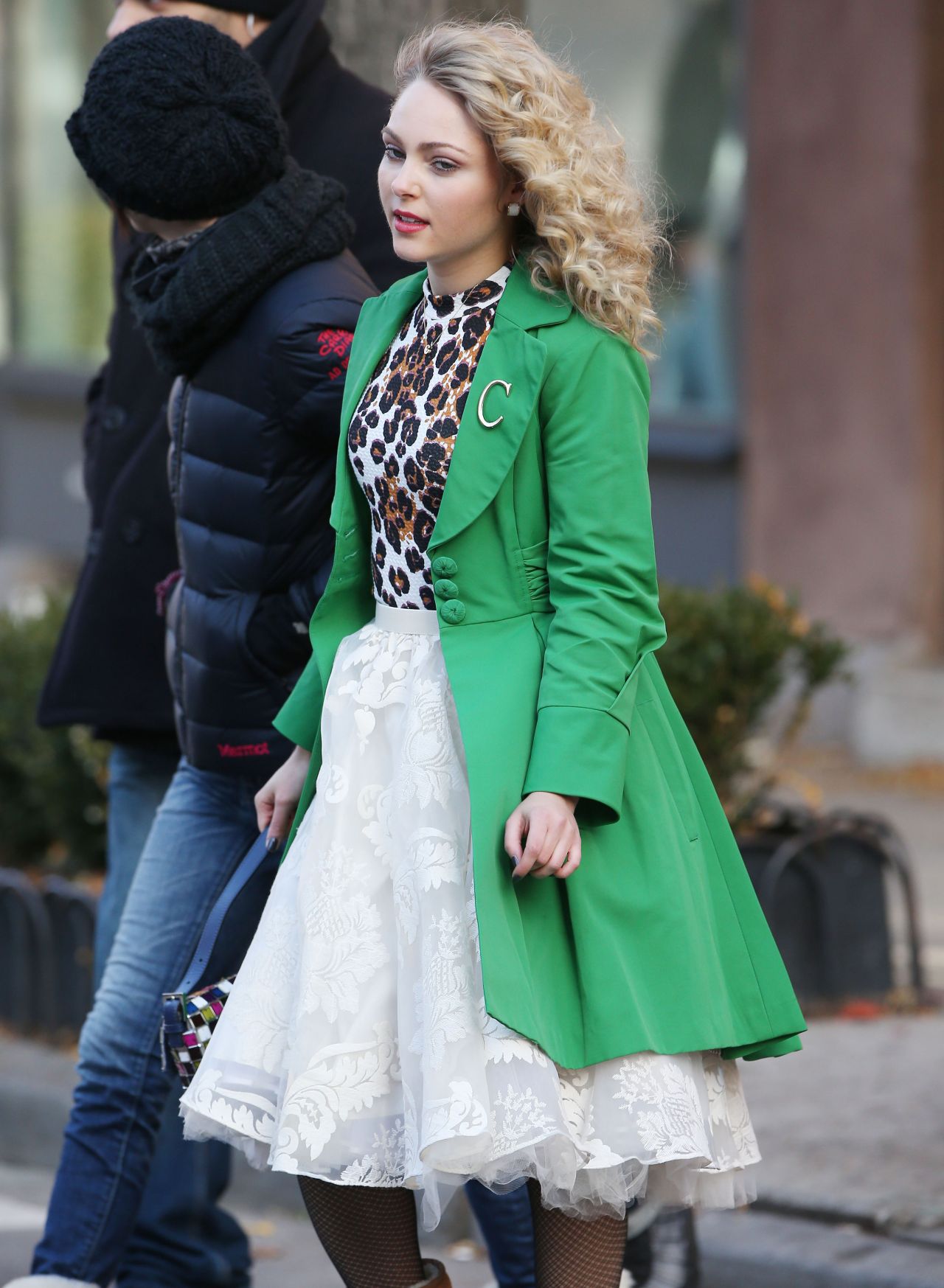 In The CW’s new drama series “The Carrie Diaries,” AnnaSophia Robb stars as Carrie Bradshaw, a wide-eyed 16 year old who, after the death of her mother, finds herself navigating through the ups and downs of high school life with a close-knit group of friends in suburban Connecticut, along with her new glamorous life in Manhattan. AnnaSophia Robb is a native of Colorado revered for her stand-out performances in the films “Soul Surfer,” “Bridge to Terabithia,” “Charlie and the Chocolate Factory” and “Sleepwalking.” Robb has performed under the tutelage of directors Tim Burton, Doug Liman, Stephen Hopkins and Wayne Wang. She will also appear in the upcoming motion picture “The Way, Way Back” with Steve Carell and Toni Collette. Robb has previously starred in films including “The Space Between,” “Race To Witch Mountain,” “Jumper,” “The Reaping,” “A West Texas Children’s Story,” “Because of Winn Dixie,” “Spy School” and the highly rated TV movie “Samantha: An American Girl Holiday.” In 2011, Robb received the “Emerging Maverick Award” at the Cinequest Film Festival and was also selected as one of the “Ten Women to Watch” at The White House Projects Epic Awards. In 2009, Robb received the “Horizon Award” from the Palm Beach International Film Festival and the “Rising Star” Award from the Denver Starz Film Festival, both honoring her emerging talent and excellence in film performance. For her role in “Bridge to Terabithia,” she won “Best Leading Actress in a Feature Film” at the 2008 Young Artist Awards, as well as a CAMIE Award. She also received a Critics Choice nomination for “Best Young Actress in a Feature Film” and her recording of “Keep Your Mind Wide Open” for the film’s soundtrack charted in the top 100 in 2007. Robb is passionately involved with several non-profit organizations, including Make-A-Wish Foundation, TrueSpark, There With Care, PeaceJam and The Dalit Freedom Network.