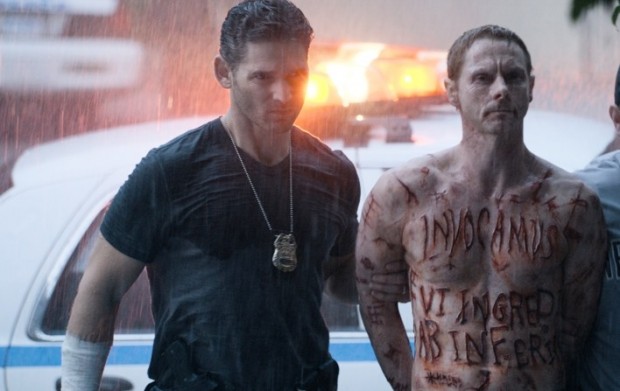 Check out the very first image from the upcoming Deliver Us From Evil movie, which is set to hit theaters this summer. Directed by Scott Derrickson, this supernatural thriller stars Eric Bana as a New York City cop who investigates a series of heinous crimes involving the occult and possible demonic possession. Head inside to check him out… Written by Derrickson and Paul Harris Boardman, the movie follows a street cop named Ralph Sarchie who has put his faith in religion behind him, only to find himself entangled with the devil. He begins investigating a series of disturbing and inexplicable crimes, and joins forces with an unconventional priest, schooled in the rituals of exorcism, to combat the frightening and demonic possessions that are terrorizing their city. Edgar Ramirez, Olivia Munn, Sean Harris and Joel McHale co-star in Deliver Us From Evil, which opens on July 2nd, 2014. Hope we’ll soon have a trailer to share, in the meanwhile – click on the image (via STYD) to enlarge & let us know what you think! 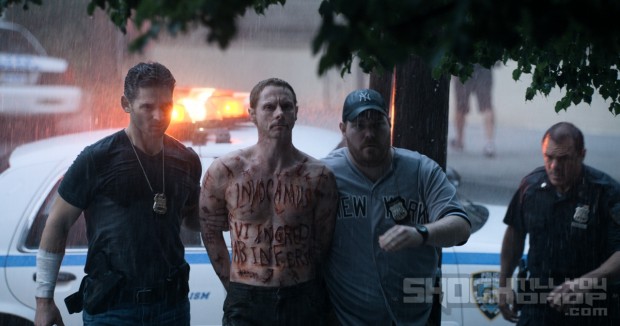