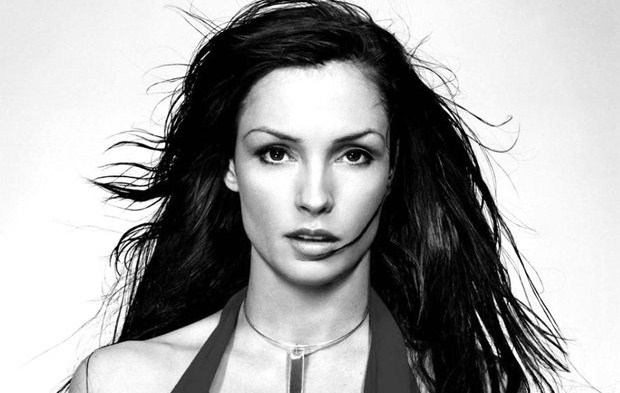 Famke Janssen is officially on board for the upcoming crime thriller Kickback! The movie, which is based on a true story, comes from director Raza Mallal, and already stars John Cusack as a renegade Moscow detective investigating the murder of a female war journalist. Head inside to learn more… So, at this moment we know that Mallal will direct the pic from his own script which centers on the above mentioned detective who investigates the murder of a female war journalist. He then becomes embroiled in a web of counter espionage involving chemical warfare, and the assassination of the Russian president. Sean Astin, Misha Barton, Michael Biehn, John Hannah, Rutger Hauer, Stelio Savante, Tom Sizemore and Sean Young are all set to co-star in the movie which starts production in March in Canada and Europe. Mallal is also co-producing with Kevan Van Thompson and executive producer Ilja Rosendahl of Scene Bridge Entertainment. Hope we’ll soon have more Kickback updates to share, make sure you stay tuned! 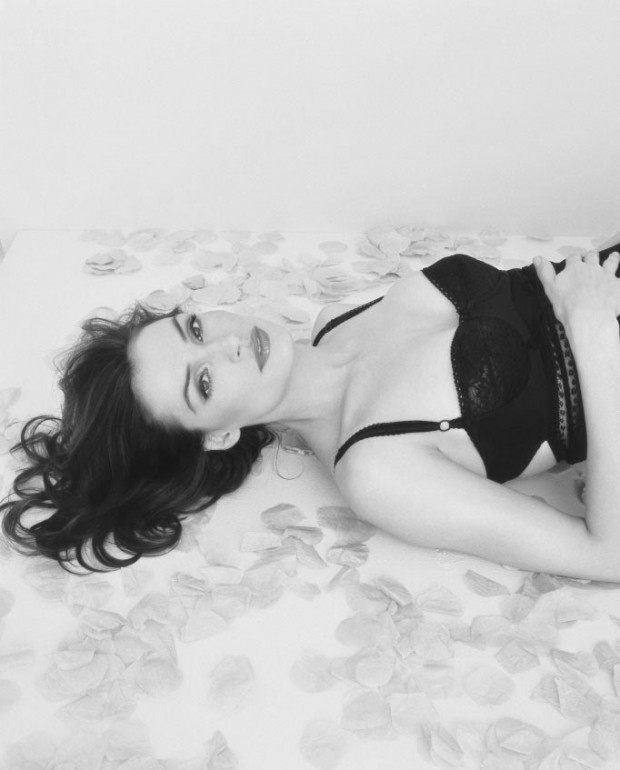 PREVIOUS ARTICLE
THE HUNGER GAMES: CATCHING FIRE New Clip & TV Spot
NEXT ARTICLE
Chloe Moretz on the Set of IF I STAY Movie in Vancouver